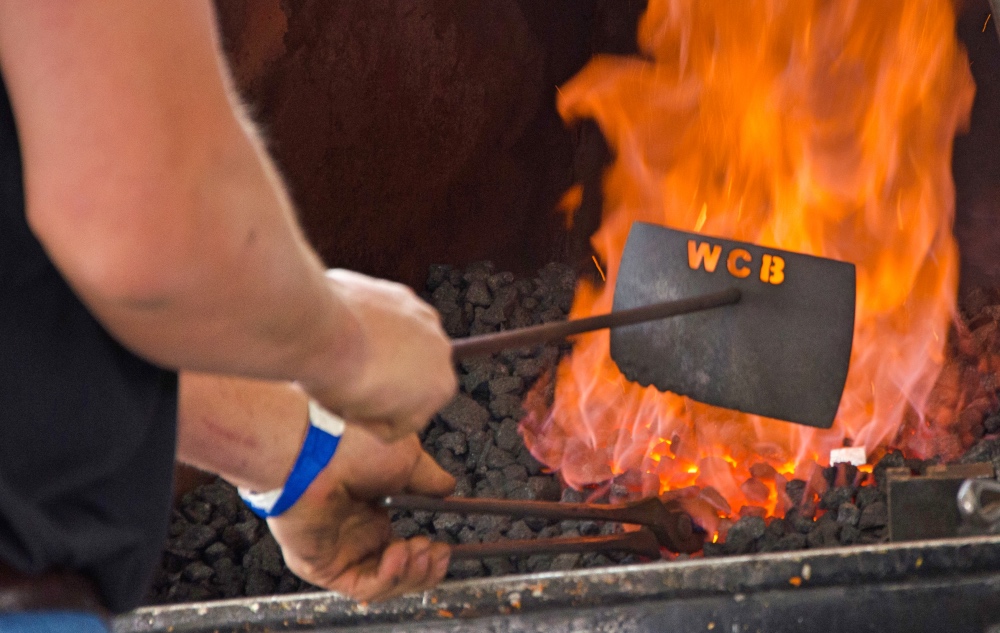 It’s been 5 years since a world champion farrier was last crowned in Calgary, Alberta. The good news is there will be a new one in 2020.

World Championship Blacksmiths and Spruce Meadows are joining forces to bring the contest back to Calgary from Sept. 9-13 next year.

“Everybody’s been wanting it since it went away,” Craig Trnka told American Farriers Journal. “An opportunity for a competition that’s equal to what we had in Calgary never really presented itself. Now, we have an opportunity to be better and we jumped on it.”

“The venue is just perfect,” Trnka says. “Spruce Meadows is Disneyland for horses. It’s a 540-acre facility that anyone who has a show horse would aspire to compete there. I had never been there and, holy cow, it was a town. They have a plaza, a Main Street, a police department, they have everything. It’s amazing.”

Spruce Meadows, which opened 44 years ago, is wholly owned and operated by the Southern family. The team is placing a premium on a sustained, long-term relationship with the WCB, which suits Trnka just fine.

“The reason Spruce Meadows is so big is that people know the events will go on,” he says. “They’re here to stay. These people are excellent facilitators and networkers, and we’re excellent workers. We know what it means to put on a contest and they’re smart. They’re going to promote it, market it, showcase it and make it a great event. We’re going to do the nuts and bolts and make sure that it’s a good, fair test so we can arrive with a world champion with good skill sets.”

A critical advantage of the competition is the background of the spectators. It will be held simultaneously with the Masters, which is part of the Rolex Grand Slam of Show Jumping. That means the audience will largely consist of individuals who own show jumpers.

“This is the best of the people who know what we’re doing,” Trnka says. “We have the opportunity to talk about excellence and the gold standard of quality. We have a chance to be a little more practical. We want to explain the actual art of a horseshoeing contest and how it’s good for building skill sets. And in the end, the horse is the beneficiary.”

The grand prize for the world championship will be nothing to sneeze at.

“We are going to give out $50,000 to the farrier who walks away with the big prize,” he says. “We’re going to figure out what the total purse will be. That’s still in negotiations.”

Although more details will be released in the future, Trnka wanted to get the word out now to ensure that everyone marks it on their calendars.

“The farrier industry is getting so busy that we wanted to make sure that we gave plenty of people know it’s going to happen,” he says. “This isn’t speculation. The date is set. We’re vague on the details because we want to make sure we have everything right before we released the rest of it. The devil’s in the details. It’s very exciting. We have a year to do it, but you know that a year is going to be here before you know it.”