In 2008, American Farriers Journal established the "Rising Shoeing Star" program, which honors outstanding young shoers who are enjoying successful careers as farriers 3 years after graduation from one of North America's more than 60 public and private horseshoeing schools.

Co-sponsors of this program include Adeptus Nutrition Inc., American Farriers Journal, Dechra Veterinary Products, and Pyranha. Each firm is a leader in recognizing the value of developing new players in the equine footcare industry.

2021's program will honor students who graduated from horseshoeing school in 2018 and have developed a successful career in the equine footcare business.

An independent panel of hoof-care industry leaders will evaluate the nominations and select three winners. The winning "Rising Shoeing Star" farrier will receive $1,000 and also have his or her expenses paid to the 2022 International Hoof-Care Summit in Cincinnati in January to accept the award in front of the industry's leading hoof-care professionals. Two runners-up will each receive $500 awards. The three winners will also receive a plaque, a 1-year subscription to American Farriers Journal, free Summit registration and the American Farriers Journal "Kitchen Sink" package.

The schools that produce the three winners will also receive a plaque and the American Farriers Journal "Kitchen Sink" package.

To enter, please complete the nomination form or send your nominations by July 31, 2021 to: Awards, American Farriers Journal, P.O. Box 624, Brookfield, WI 53008-0624. Fax: 262-782-1252. Email: kkubisiak@lessitermedia.com. Please include a letter detailing when your nominee graduated, what shoeing school they attended and what they've accomplished since graduating. 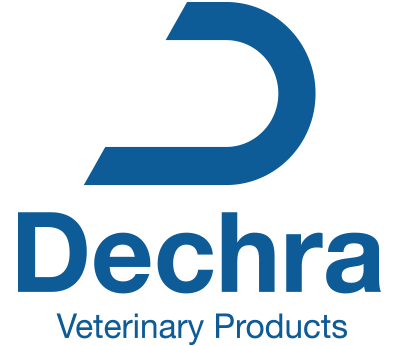 How to Achieve the Benefits of a Frog Support Horseshoe

Welding a Heart-Bar Insert in a Horseshoe

A heart-bar horseshoe is a common solution for when the condition calls for frog support, such as laminitis or quarter cracks. Texas farrier Tommy Boudreau demonstrates his process on a St. Croix Eventer.
View More