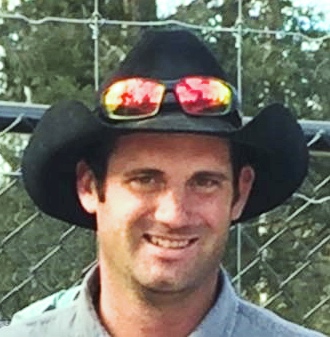 After graduating high school, Carney immediately began his life as a horseman. He completed farrier training at the Oklahoma Horseshoeing School in late 2005 and returned to the Hudson Valley to work his craft. It was not long before he was drawn to the West again to pursue his hobby as a bull rider. He lived in Oklahoma, Texas and finally Colorado, where he worked as a farrier for the United States Air Force Academy.

Carney was an avid outdoorsman. He spent much of his time fishing and hunting, but never finished a day without checking in on his friends and family. He understood and loved animals; he loved shoeing horses because it made them more comfortable and he believed humans should look after each other in similar ways.

A Mass of Christian Burial was held Monday, May 3 at St. Augustine’s Church in Highland, N.Y. Burial followed in Highland Cemetery.