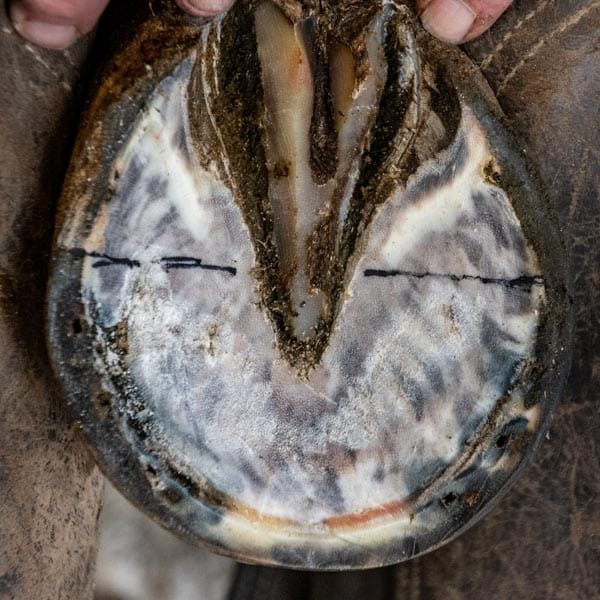 Shoeing for a Living: Martin Roche

In this gallery, Blanchardville, Wis., farrier Martin Roche works on the front right foot of a 4-year-old Quarter Horse named Riley, that was brought into Lodi Veterinary Care in early April for a shoeing. This was Roche’s first appointment with Riley, who will soon begin work at a jumper. Roche is featured in the December 2020 American Farriers Journal “Shoeing for a Living.” 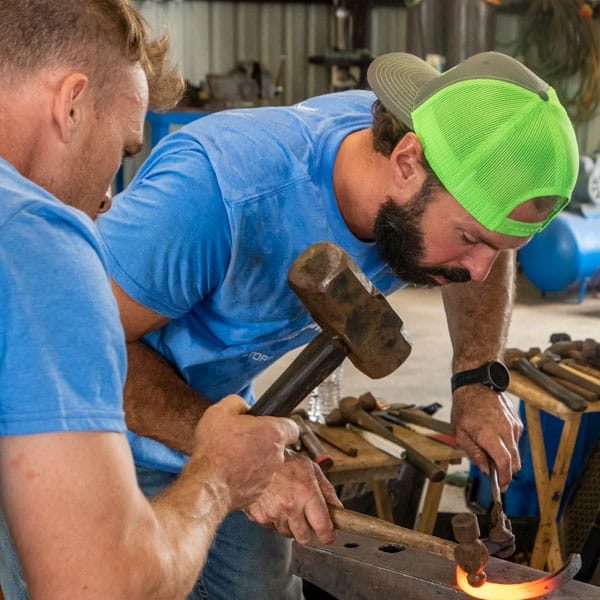 Members of the 2020 American Farriers Team (AFT) gathered in Paragould, Ark., in September to practice for the competition season. The AFT represents the American Farrier’s Association at national and international competitions, but also acts as horseshoeing industry and AFA ambassadors, sharing their knowledge as clinicians and promoting the professional development of farriers. 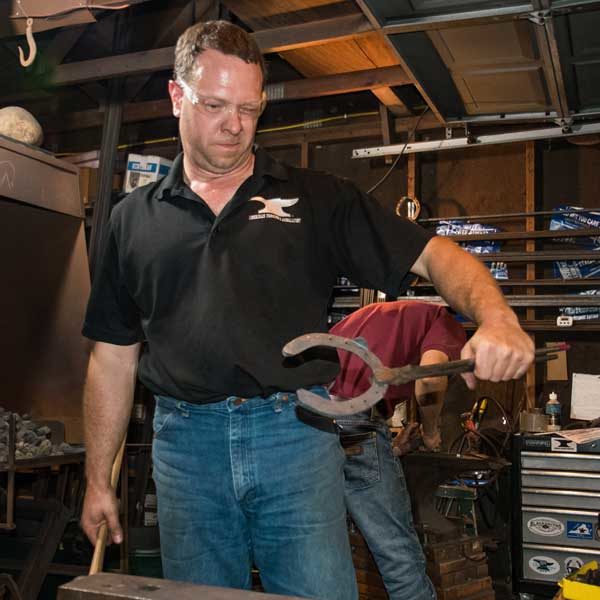 Illinois farriers Heather Beauchemin, CJF, (TE) and Vern Powell, CJF (TE), of MVP’s Farrier Service provide the final installment of American Farriers Journal’s 3-part “Shoeing During a Pandemic Series” about how farriers managed their business during the onset of COVID-19. The duo spends their day shoeing a variety of horses and the evening forging with other local farriers from the Marengo, Ill.-area during an MVP’s Farrier Service shop night. 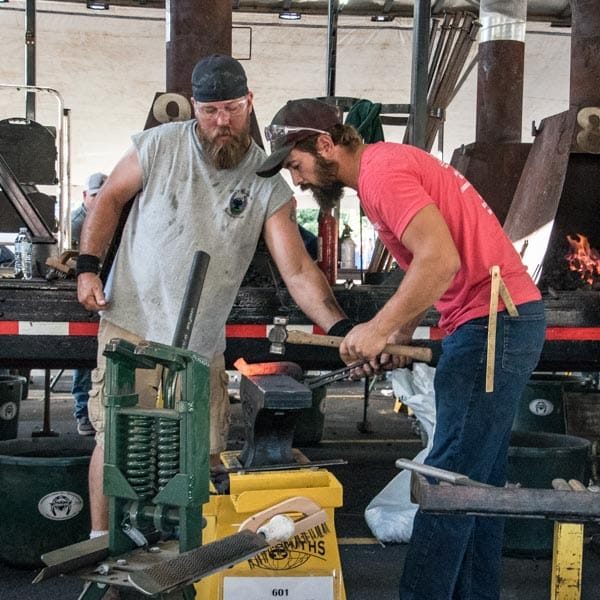 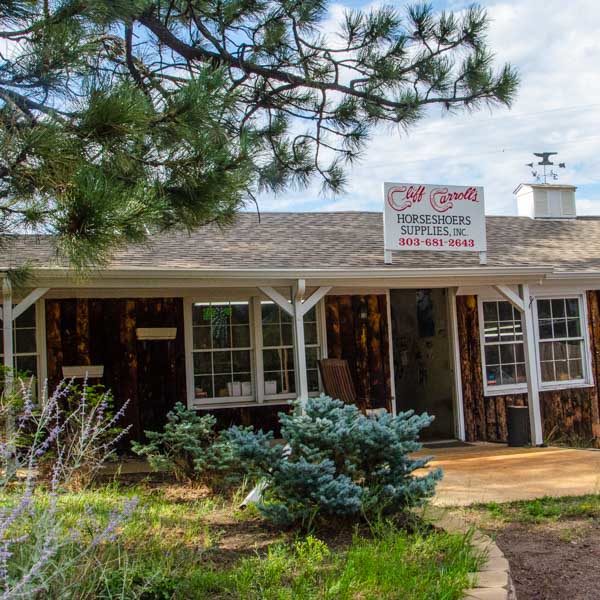 Cliff Carroll, a Larkspur, Colo., farrier, tool manufacturer and supply shop owner, sold the manufacturing arm of Cliff Carroll’s Horseshoers Supply to Amarillo, Texas-based Well-Shod. American Farriers Journal had an opportunity to visit Carroll’s shop and get a behind the scenes look at his operations. 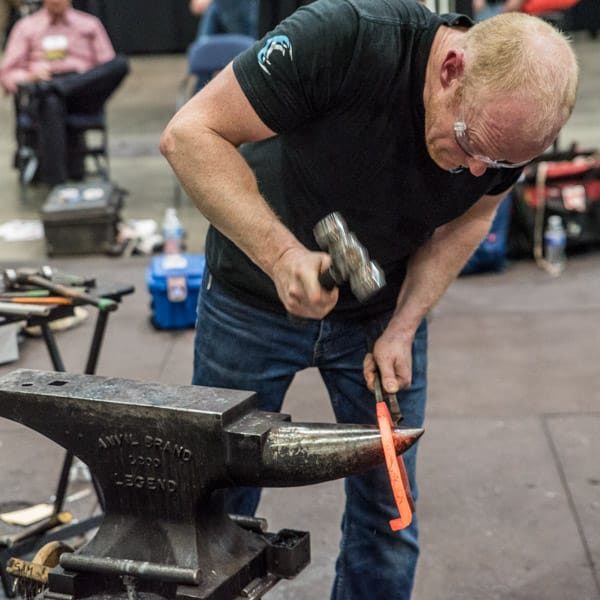