Joe Kutz, a Hall Of Fame farrier from St. Louis, Missouri, has passed away.

“Joe was the patriarch of St. Louis-area farriers,” says fellow Hall Of Famer Bob Schantz of Foristell, Mo. “He always was willing to share his skill and knowledge with others.”

Kutz made it a point to work with nearly every up-and-coming novice shoer in the area.

“It was my way of giving back,” he told American Farriers Journal in 2007.

Kutz was inducted into the International Horseshoeing Hall Of Fame in 2007 after a 64-year career in farriery.

His induction, Kutz told St. Louis Suburban Journals, is “a great honor, something I never thought would happen to me.”

Over his long, influential career, Kutz has shod thousands of horses, donkeys and zebras, including those at the St. Louis Zoo and the Ringling Brothers Circus. One zebra left him chuckling. 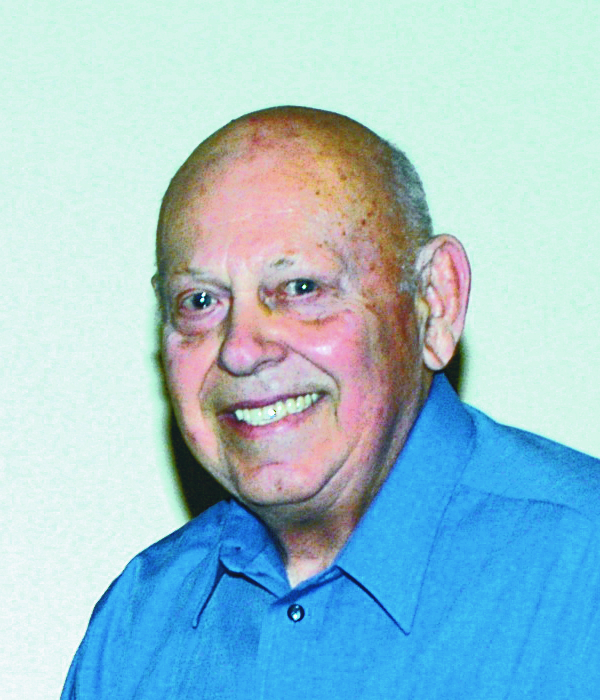 “The zebra was having no part of it,” Kutz told AFJ, “and even with four big guys trying to hold him down, he was just side of escaping.”

A young girl came along and started talking to the zebra and patting it.

“The next thing you know,” he recalled, “that zebra was standing as still as a stone. I trimmed his feet as easy as you please.”

Kutz also was among the first in the St. Louis area to become certified by the AFA as a journeyman farrier, according to Suburban Journals.

“It’s good work,” he told the newspaper. “It was hard work, but I enjoyed it. What else can you do that you enjoy and make a living at it?”