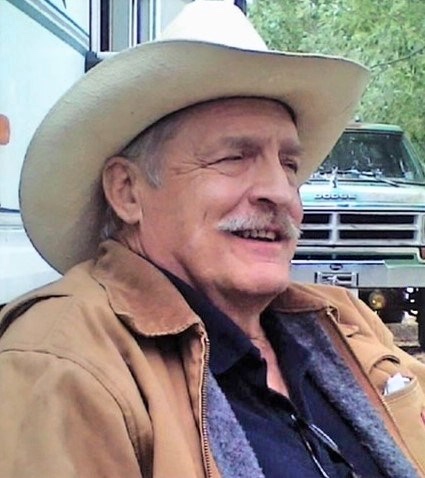 He helped on the family farm before enlisting in the U.S. Army as a cavalryman from 1974-77, serving overseas in Germany, where he dabbled in bull riding in his off-duty time. After his military service, he met the love of his life: Wyoming, where he would reside the rest of his days.

Elder and his former wife Maureen raised their two daughters, Amanda and Molly, in Casper with a deep love of horses. He spent decades as a local farrier and blacksmith, often accompanying historical reenactments and rodeos upon personal request. He spent the later years of his life proudly working for the Sheridan Veterans Affairs Medical Center as a tradesman.

He had a knack for history, trivia, and was the undisputed family Jeopardy champion! He shared his love of western films, dogs, and fishing with his daughters. He was also their favorite dance partner. He was a devout Christian who enjoyed singing hymns.

He will be laid to rest at the Oregon Trail Veterans Cemetery. Funeral services will be held at a later date.