The Effect of Nail Placement on Hoof Capsule Distortion

“The thickness of the wall is variable. In front hooves, the wall is thickest at the toe and becomes gradually thinner towards the quarters … The more slanting half of the hoof is always the thicker.”

“In a shoe with six nails, these must be in the first half of the shoe.”

We are all familiar with this line of thought and these references are far from being the only ones stating the same thing. But the facts do not support the two quotes. Let’s look first at the thickness of the wall. If you do 90-degree cross sections of the wall, you will find that it is not thinner at the heel than at the toe.

FIGURE 1 illustrates where that school of thought may have came from. I took a 3/4-inch foam board and cut it at various angles. These angles depict the angles of the hoof wall at the ground surface. The heel-wall angle cut is shown at 75 degrees and slowly decreases until at the toe, the angle of the cut is 54 degrees. You can see that while the foam is still 3/4-inch thick, the cuts lead to a longer measurement as the angle of cut decreases. 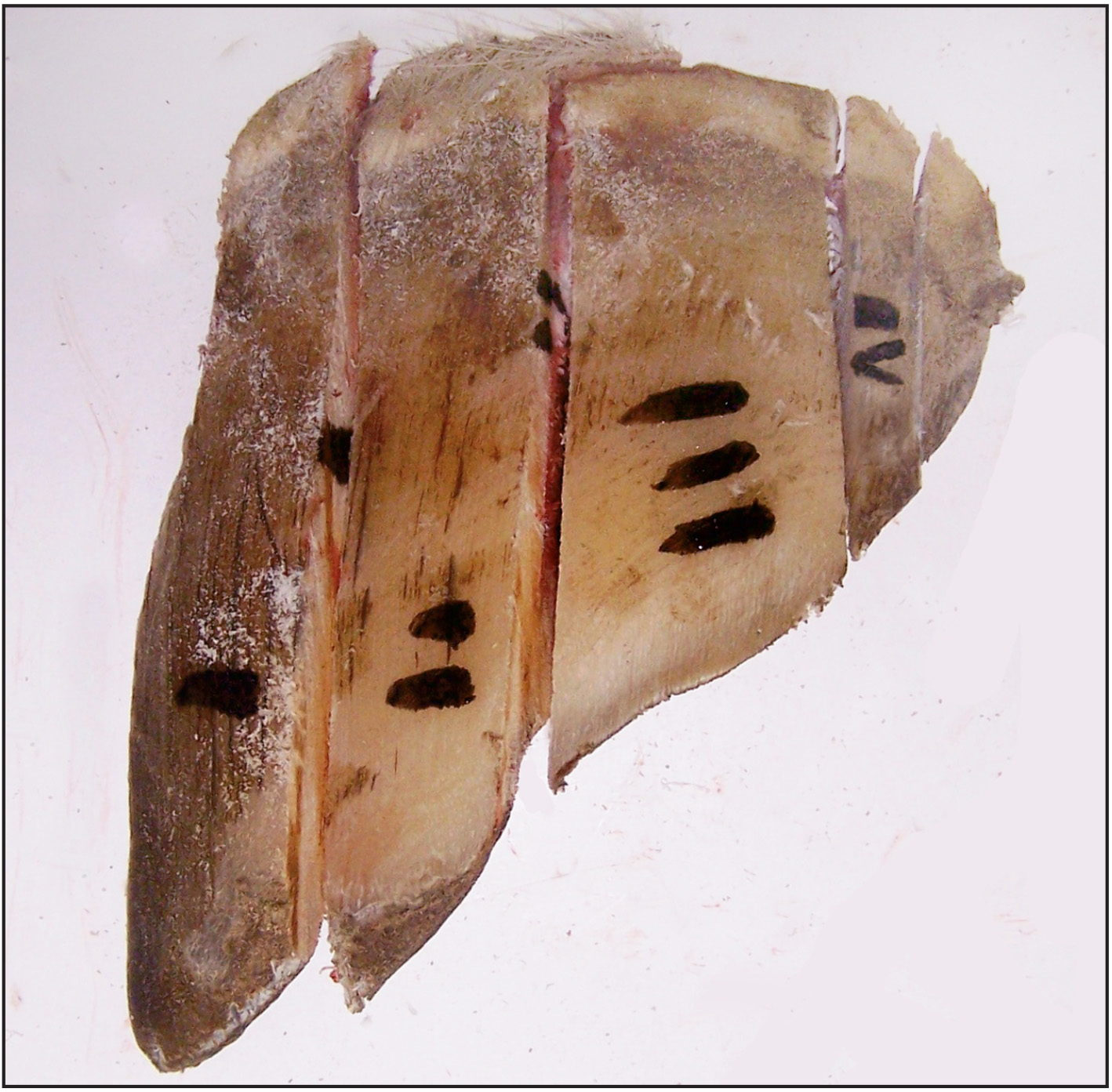 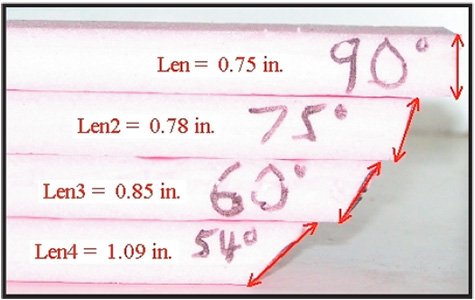 Let’s look at this in relation to a real foot (FIGURE 2).

I marked the foot into sections 1 to 4. I followed specific tubules when sawing. Then I marked the cut surfaces to correspond to…

Hoof Capsule Distortion As A Process Rather Than An Event

How To Evaluate The Equine Hoof Capsule