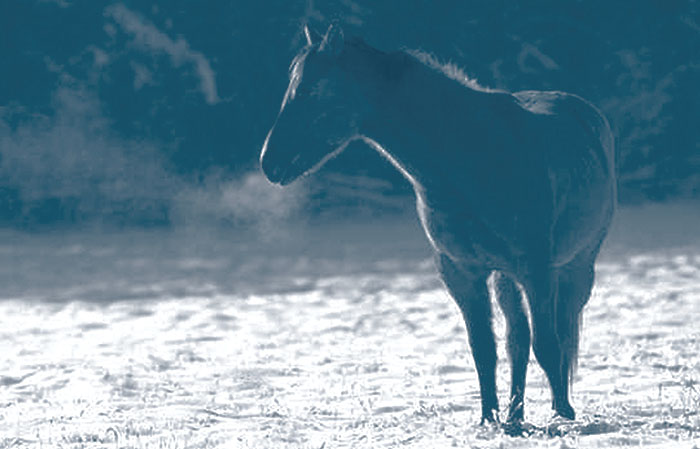 By Frank Lessiter posted on November 1, 2001 | Posted in Diseases

In 1997, American Farriers Journal editors produced an in-depth look at how farriers were dealing with white line disease. Here’s what’s happened since then.

White Line Disease continues to be a serious concern for horse owners, but farriers are doing a better job of identifying and treating the problem.

That’s the conclusion American Farriers Journal editors reached after surveying 51 farriers around the country for this update on white line disease. The majority of those surveyed reported an increase in the number of cases of white line disease that they are seeing. The results also revealed a trend toward recognizing that many problems often diagnosed as white line disease in the past are actually due to other problems. That trend offers a brighter outlook for proper treatment.

Among shoers surveyed, the number who reported not seeing any cases of white line disease during the past 12 months declined from 15 percent 4 years ago to 12 percent now.

While white line disease is still a major concern for owners, farriers and vets, more knowledge about the problem and improved horse care may be major reasons for the changes in these numbers. Farriers are also doing a better job of identifying white line disease and recognizing that some problems once identified as white line disease may instead be thrush, seedy toe or other hoof concerns.

What You Can Do to Prevent White Line Disease