52 Tips, Tricks and Techniques That Can Lead to Better Hoof Care

Along with numerous scientific papers that were presented during the 2005 American Association of Equine Practitioners meeting, three informal table topic sessions zeroed in on everyday ideas aimed at providing practical answers to footcare concerns.

Nearly 5,900 veterinarians, guest and exhibitors gathered in Seattle, Wash., in early December for the 51st annual convention of the American Association of Equine Practitioners. 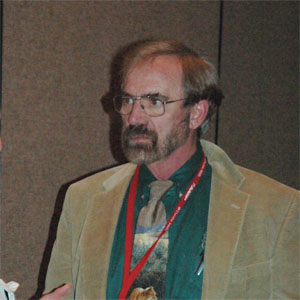