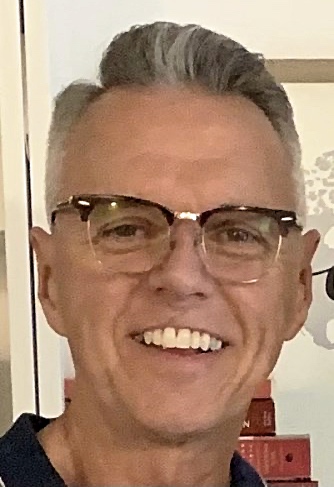 Alabama and Florida farrier Curtis Smith passed away Feb. 10, 2022, after a courageous battle with glioblastoma. He was 64.

Smith and his family lived in the Riverside, Iowa, area where he attended Riverview Grade School, Riverside High and West High, until moving to Tama, Iowa, where he graduated from Tama-Toledo High. He joined the Army shortly after and was stationed in Germany. After leaving the Army, he moved to Florida where he became a Broward County sheriff’s deputy and worked in Deerfield Beach, Fla., and Oakland Park, Fla., until he retired after 20 years of service.

Because of his love for animals, he became a farrier and moved to Jasper, Ala., and then to Ocala, Fla. He most recently was employed as a Code Enforcement Officer with the city of Ocala, but had to resign when he became ill. He loved playing his many guitars, his Harleys and his family.