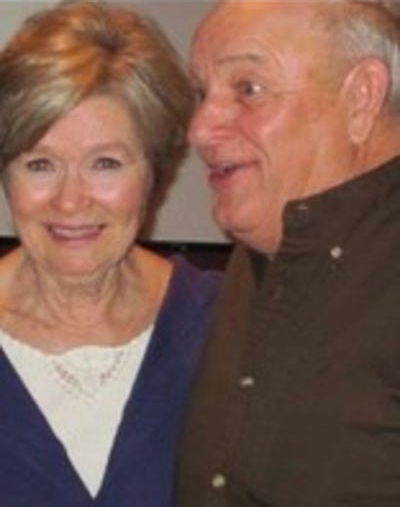 His passing comes less than 5 months after the death of his wife Frances. Both had a passion for horses. Jerry worked as a horse trainer and farrier. Frances managed the barn and his shoeing schedule. Jerry never met a horse he could not handle and he worked on thousands of horses around Boone County. Frances and Jerry shared the adventures of traveling around the United States to show in numerous horse shows.

Jerry served his country from 1966-68. He learned his culinary skills while stationed in Gary, Ind., and most certainly tried to show his skills with most of the family.

There will be an Honorary Military Ceremony at 2 p.m. Wednesday Dec. 22 at the home of Eledia Stone, 3411 Hinkson Creek Rd., Columbia. A celebration of their lives will be from 2-4 p.m. Sunday Feb. 6 at the Columbia Elks Lodge. The date would be their 62nd wedding anniversary.

In lieu of flowers, please donate to Central Missouri Humane Society in the name of Jerry and Frances Stone.