This year marks my 55th year of shoeing horses. Techniques have changed several times throughout that career based on subjective evaluation and misleading science. We now live in the age of information (and misinformation), and those who force their opinions on our farriery practices are expanding. Throw in a measure of “how-to” by owners and veterinarians who don’t shoe horses for a living, yet feel the need to tell us how to do it anyway. Fortunately, knowledge will help weed out the stupid stuff.

The autonomy that we should have to practice our craft is based on our experiences, skill and education. Actual decisions of normal hoof-care standards and the necessary techniques to address gait problems or lameness issues mediated by farriery should be left in the hands of the farrier.

Yes, input from other professionals involved with the case should be considered. However, the decision should be left with the farrier because that is the professional who will be the ultimate responsible party for those decisions. 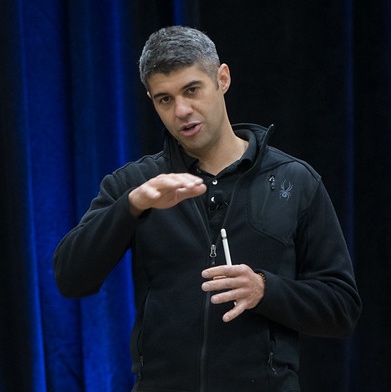 Montana State University Farrier School has lacked a director since Bryce Kawasaki left the program in 2018. To revive its farrier program, the university has named farrier Diego Almeida, AWCF, CJF (EE, FE, TE), as its new director. Almeida officially begins with the farrier school on August 17.

Almeida joins the school after serving as farrier instructor at Midwest Horseshoeing School (MHS), which was acquired by the University of Illinois College of Veterinary Medicine. He also provided farrier services through the university's Middlefork Forge. Almeida is a 2011 graduate of MHS. He is the only American Farrier's Association (AFA) Certified Journeyman Farrier to have earned the association's three endorsements (education, forging and therapeutic). The AFA also named him the J. Scott Simpson Outstanding Educator Award in 2016, 2017 and 2019.

3. Alfalfa and the Insulin Resistant Horse

5. The Pros and Cons of Top Dressing the Foot 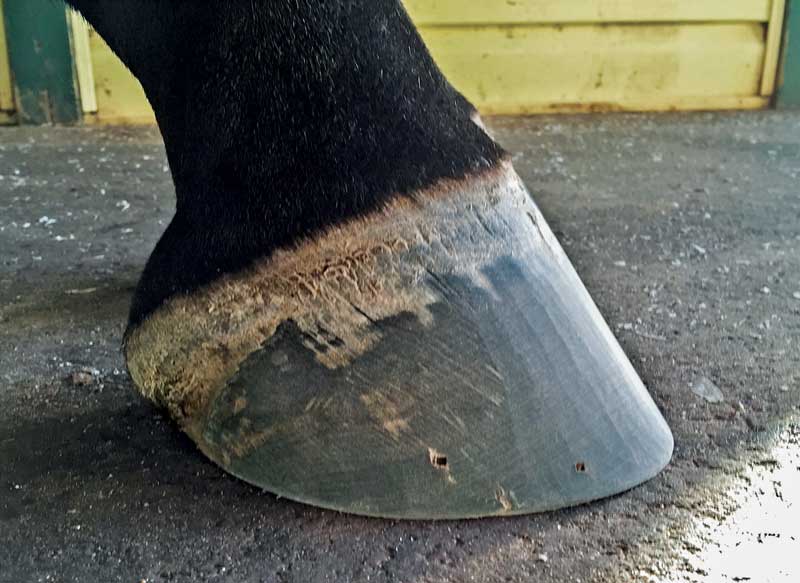 Farriers agree on the definition of top dressing as the practice of rasping the top side of the hoof to remove any flares or other distortions before shaping the shoe and putting it on. Not all agree, though, that it’s the right thing to do.

Chris Broadus, a Shelbyville, Ky., farrier who shoes Thoroughbred horses, says he caught a lot of flak about a year ago when he posted on a farriers’ social media site that he doesn’t top dress his horses’ feet.

“I don’t do that,” he says. “I take out all of the flares and distortions from the bottom, running my rasp around the edge to shape the foot that I want.”

6. The Mystery Of Moisture And The Equine Foot 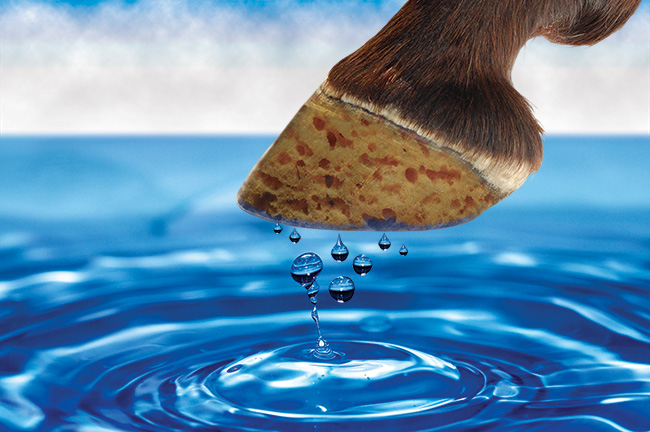 But when scientific tests are used, the results aren’t clear-cut — and they don’t seem to support these commonly held beliefs. Two presenters at the 2013 International Hoof-Care Summit separately noted that the amount of moisture in a hoof doesn’t seem to vary much — no matter what environment the horse lives in.

8. What Do Hoof Rings Say About a Horse’s Health? 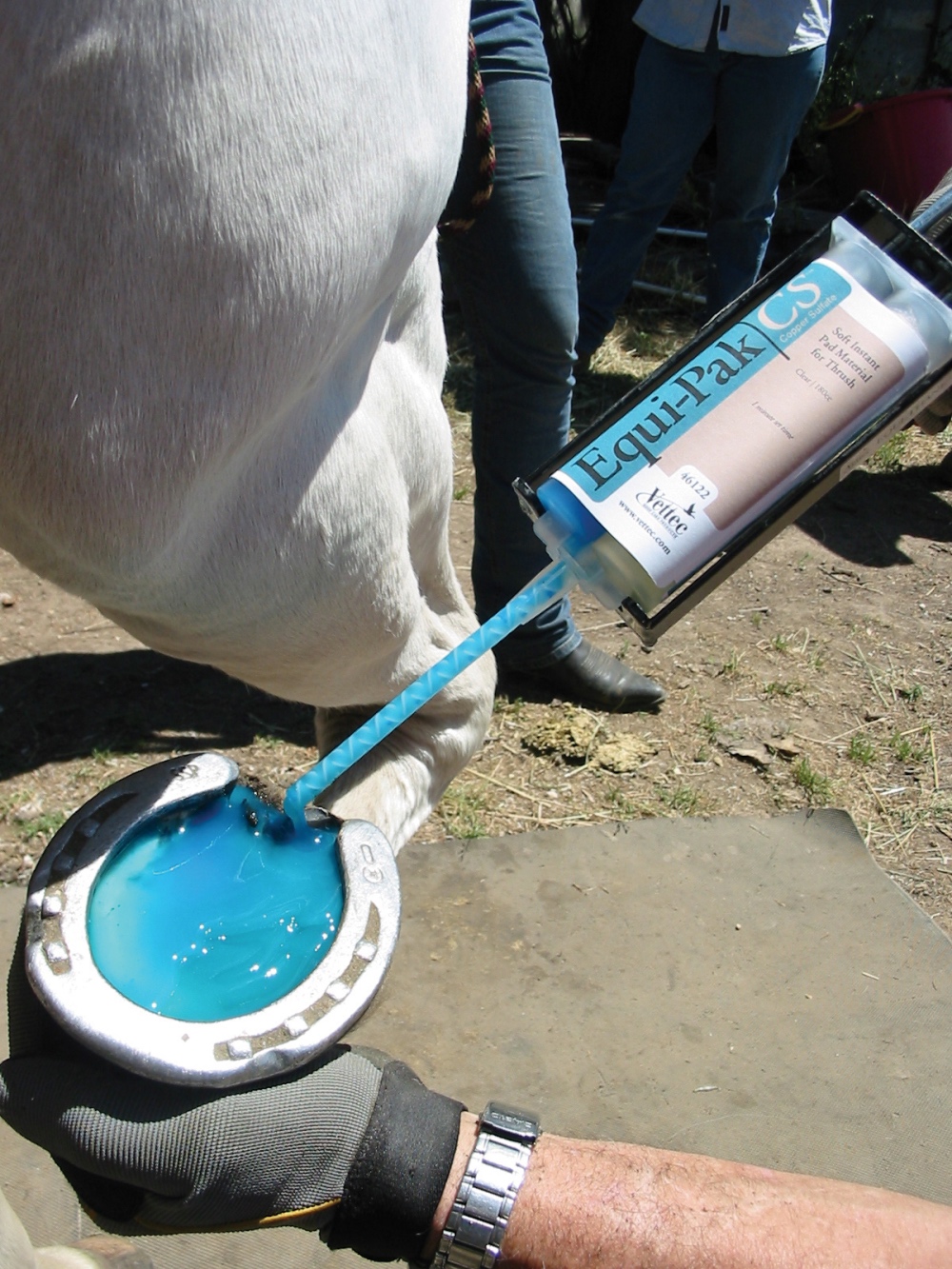 9. Resetting Pads with Pour-ins is Possible 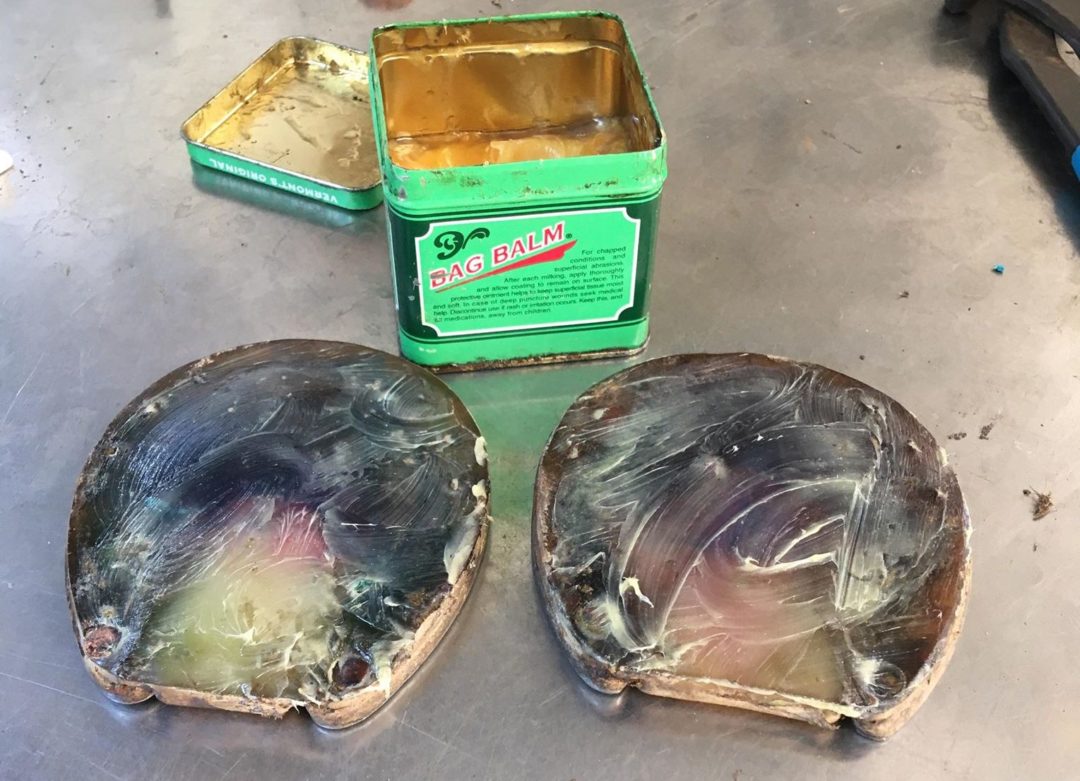 Do you want to reset more pads?

Marengo, Ill., farrier Vern Powell preps pads before applying them to horses’ feet in hopes of reusing them.

“When we have a horse that requires a pour-in under a pad, we apply a layer of udder balm on the foot surface of the pad,” says the chair of the American Farrier’s Association Cultural Exchange Program. “This prevents the Equi-Pak from sticking to the pad and makes it easier to reset the pad during the next shoeing. Vaseline could also be used to achieve the same effect.”