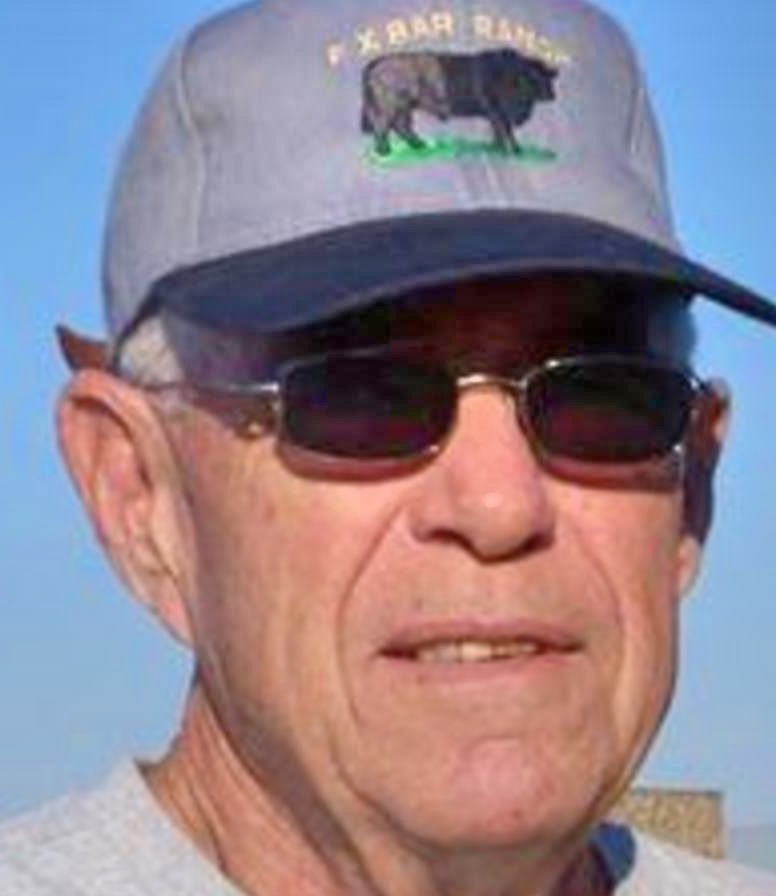 After graduating from College High School in 1961, he attended Oklahoma University. In December  1963, Freeland married Martha “Sudi” DeShazo. He graduated from OU in 1965 with a double major in anthropology and linguistics. While at OU, he was employed by the Stovall Museum and served as an exhibit specialist for the Osage Tribal Museum renovation under a university grant.

The couple moved to Lexington, Ky., where he attended the University of Kentucky, earning his master’s degree in anthropology and serving as a research anthropologist at the Federal Narcotics Hospital Clinical Research Center. After the closing of the hospital, Freeland decided to “drift west” rather than accept job offers in larger metropolitan areas. They returned to Oklahoma in 1972 and he agreed to postpone farrier school to start the Tulsa Drug Treatment Center as Coordinator.

While in Tulsa, Jeff and Sudi opened the Collector’s Eye at The Market Place specializing in Native American jewelry. He completed his farrier certification at Sperry, Okla. The couple moved to Copan in 1976 where he worked shoeing horses and wholesaling jewelry in a multi-state area for Sudi's brothers.

In 1979, he accepted a position as a Corrosion specialist and Crew Chief at KADLEC Associates. Four years later he joined Sudi as co-manager of Boulevard Homecare Center in Bartlesville. In that capacity he was one of the first certified rehabilitation technology specialists (CRTS) in the country. After retiring from Boulevard he worked as a facilities surveyor for the Accreditation Commission for Health Care (ACHC).

He published articles in a number of scholarly journals, including the Journal of Psychiatry, International Journal of Addictions and Journal of the Royal Agricultural Society of England. His article “Patterns of Drug Use” was cited repeatedly and used in a study by the U.S. Army during the Carter Administration. He was a member of the Bartlesville Sportsmen’s Club and was a regular at the range, skeet shooting with his friends. He was a voracious reader. He attended Town & Country Christian Church and Bartlesville First Wesleyan. All of which still left him sufficient time to be the favorite uncle of a number of nieces and nephews. He was unwavering in his respectful devotion to Sudi.

The family will hold a Celebration of Life service to be announced at a later date when it is safer to travel and meet in groups. Memorials may be made to The Journey Home in Bartlesville or the charity of your choice. Online condolences and remembrances may be shared at Davis Family Funeral Home.