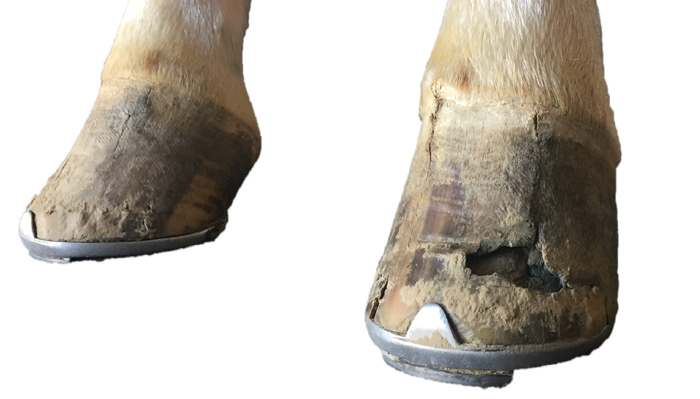 How The Hoof Reveals Stress

While horses’ hooves undergo a lot of stress, appropriate farriery and a return to the functional foot model can help deal with signs of stress

Most people have experienced sore, aching feet at one point or another in their lives. After all, a 200-pound person exerts approximately 20 pounds per square inch (psi) of pressure on the ground.

In comparison, horses can experience as much as 78 pounds psi, according to a paper written by Elk River, Minn., equine vet Tracy Turner titled, “Objective Assessment Hoof Balance.” That was determined to be the maximum weight-to-hoof area ratio for a normal performance horse. That’s a lot of stress on the horse’s sole and all of the structures of the hoof, and this increases exponentially when the horse is moving and performing jobs such as jumping and reining.

Stress on the horse’s hooves can cause a whole host of issues, such as: 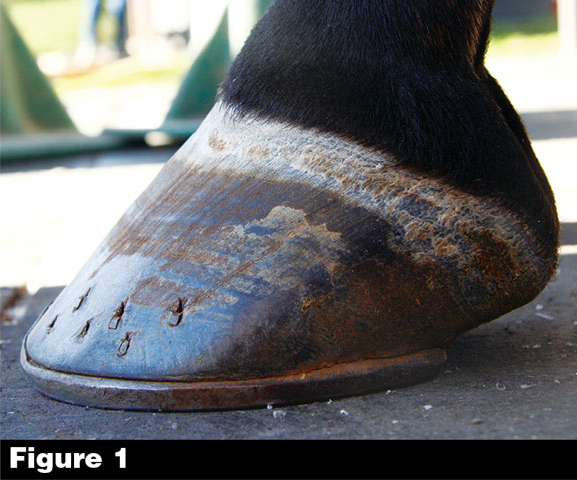 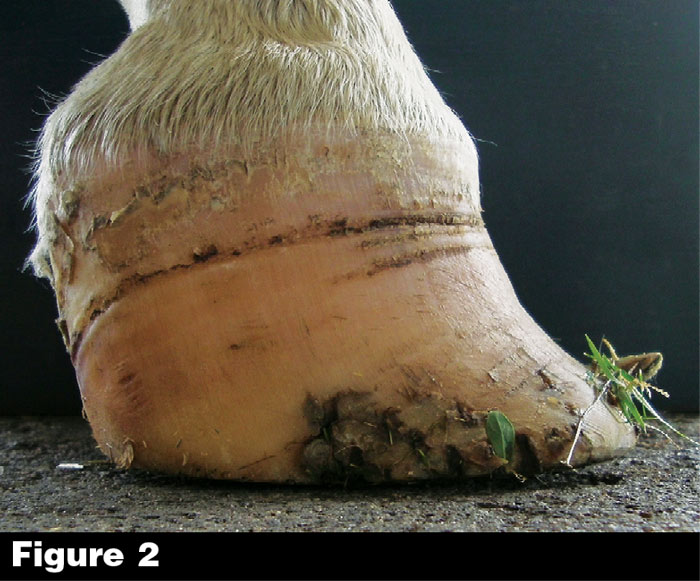 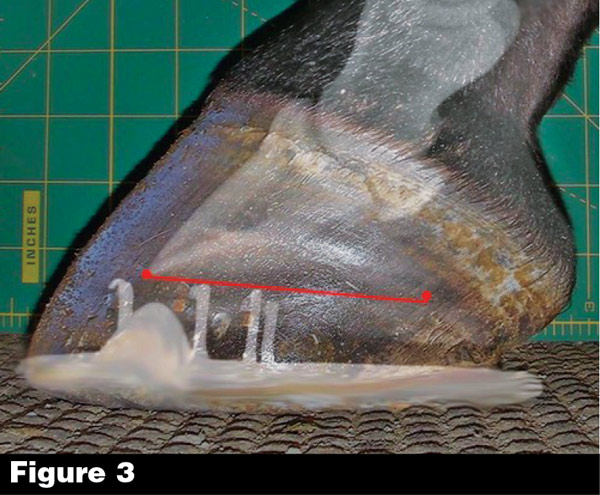 Sarah Evers Conrad, owner of All In Stride Marketing, is a vet­eran equestrian journalist, editor of The Instructor maga­zine and a digital marketer who enjoys helping small businesses.