By Jeremy McGovern posted on March 6, 2017 | Posted in Education

Six farriers and three veterinarians were elected to their respective Halls Of Fame at the 2017 International Hoof-Care Summit.

Nine individuals were honored for outstanding careers in hoof care during the Hall Of Fame induction ceremonies at the 14th annual International Hoof-Care Summit. 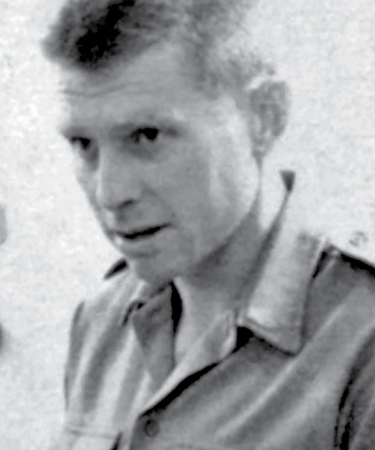 Bell was a soldier in the British Army, serving for several years before joining the farrier corps. Once he became a farrier, he rose to the rank of farriery sergeant major, and ended up running the Army School of Farriery for the British Army at the Defense Animal Centre in Melton Mowbray, Leistershire.

Bell competed at many contests, and was instrumental in bringing the skills of the British Army farrier up to an internationally competitive level. As the main teacher of the craft for the army, his influence in the lives and future of the industry was instrumental.

Bell had a wife and daughter, and was diagnosed with terminal cancer. He died in 2006 and has been greatly missed.

“He was highly motivated throughout his career,” says Watson, who learned under Bell. “He always was the first in the shop in the morning. He would already be working away while we were just getting in.”

Many farriers, inspired by Bell, fed off that motivation. Because…