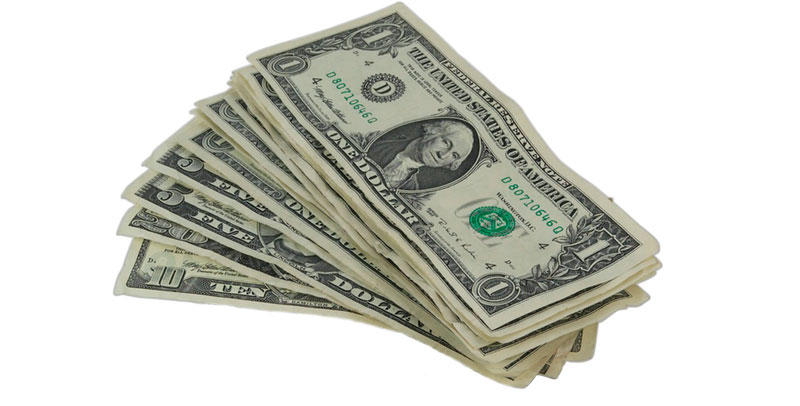 Understand What You Need To Charge

It’s a question that farriers commonly ask and one that Adam Wynbrandt hears often. His response?

“I tell them, ‘Well, no, the question is, what do you need to charge?’” says Wynbrandt, who has 2 decades of farriery experience and owns The Horseshoe Barn in Sacramento, Calif.

Even veteran farriers struggle with finding a winning formula, but Wynbrandt finds there’s a common mistake.

“Most farriers work off of gross income rather than net,” he says. “What’s the difference? If you just did six horses for $600, that’s your gross income. That’s all your money. In reality, you have costs, expenses and taxes. The amount of money you have after those expenditures is your net income.”

The Cost Of Shoeing A Horse

It’s critical that you cover the replacement costs for your tools and equipment.

Reducing your drive time and shoeing more horses at one location puts more money in your pocket.

Your business should have a ratio of about 70% gross income vs. about 30% costs.

Those prices might not work for you and your situation, though. Wynbrandt, for instance, shoes horses in California, which has a higher cost of living than most states. Then again, the prices might indeed fit your…

What’s the Best Retirement Plan for You?