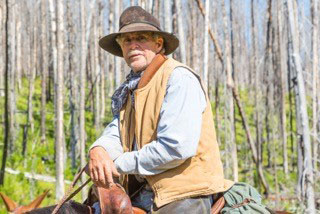 After 17 years working in construction, Schram tried his hand at his life-long passion of ranching. He became interested in being a farrier in the late 1980s. Betty Yerian mentored him and encouraged him to attend farrier school in Bozeman. He decided to make farriery his career and grew a substantial client base. He practiced his craft until his passing.

Funeral services were Tuesday, Jan. 5, 2016, and burial was at the Corvallis Cemetery in Carvallis.