By Bennett and Houser Funeral Home

He was a veteran of the United States Army, having served during the Korean Conflict.

He retired from Reed Stables horse training facility where he was owner/operator and worked as a horse trainer and farrier.

Funeral services will be at 11:30 a.m. Saturday, Aug. 8, 2015, at the Pleasant Valley United Methodist Church. Interment will be in the Bradford Cemetery in Woodland. Military Honors will be accorded at the cemetery by the Clearfield American Legion Post #6 and the VFW Post #1785 Honor Guard. 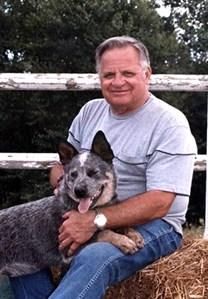 The family suggests memorial contributions be made to the charity of the donor’s choice.