By Jaime Elftman posted on June 2, 2015 | Posted in Education

Since its creation in 2010 by Swiss founder Bernard Duvernay, the Flying Anvil Foundation (FAF) has been committed to its goal of promoting knowledge in farriery worldwide, especially in countries where work with horses for agriculture and transportation are still used every day and where training and infrastructures for farriery are nonexistent. 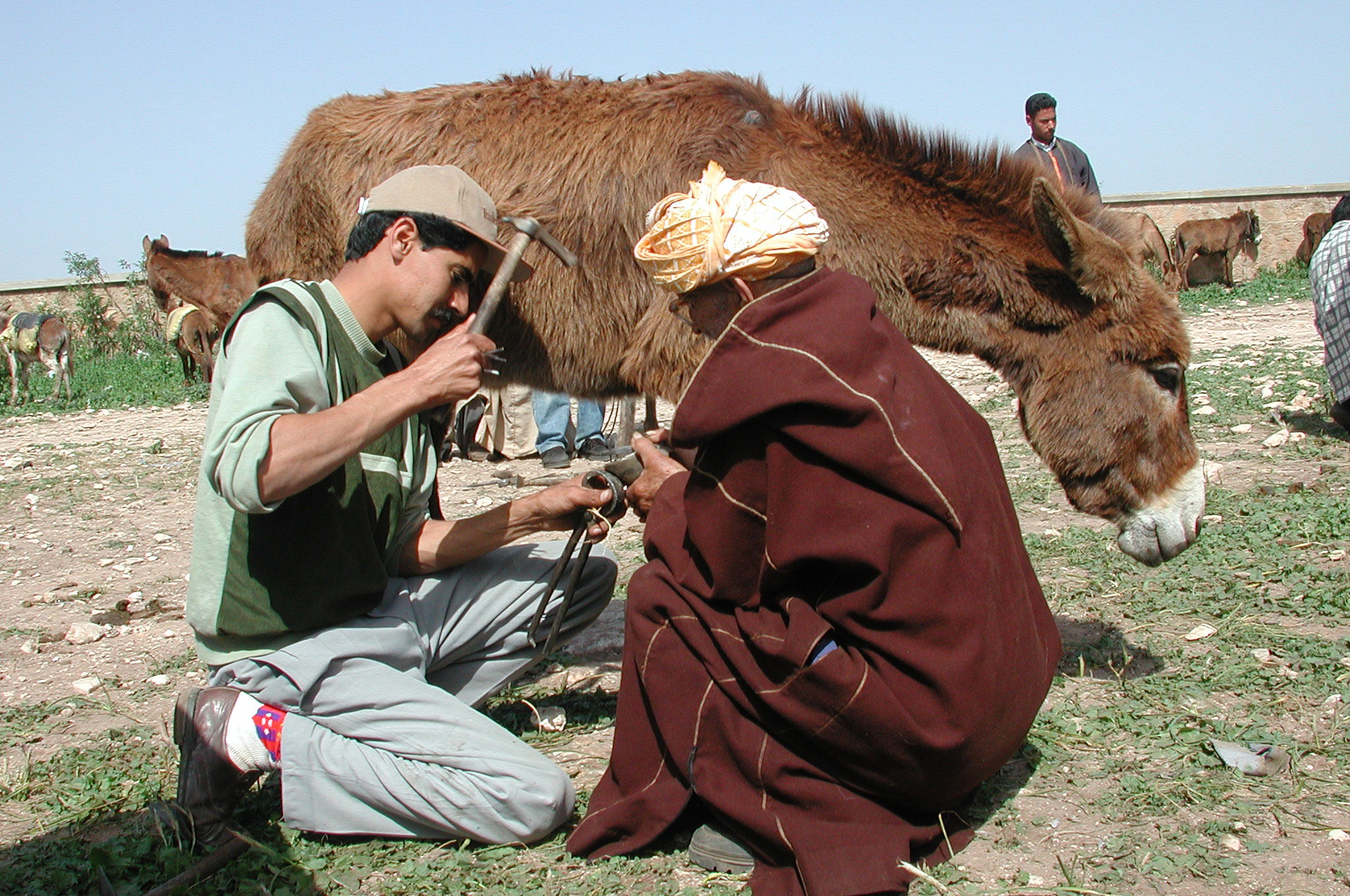 Duvernay was first exposed to this worldwide need for farrier education programs during a trip to Honduras in 1992. He found major problems occurring in many of the working horses there, including lack of proper hydration, malnutrition, hoof damage and disease, as well as bad shoeing. The horses in countries like Honduras strongly contribute to the owner’s income, and thus their well being is critical. When the horses are neglected out of ignorance for proper care, severe consequences can follow for both the animal and the income of the owner.

Over the last 5 years, the FAF has organized workshops in numerous countries including Mexico, Morocco, Iran, India, Kirghizstan, the Czech Republic, China, Sudan and more. The workshops are meant to sensitize, train and support the farriers in these countries. The courses are adapted to the level of the farriers, the types of equines in use (horses, mules, donkeys, ect.), their purpose and the local traditions of the area.

In 2012, the FAF received a large fund from the Swiss foundation, Hans Wilsdorf, that allowed them to begin building the first farrier school in India, the FAF Farriery Institute of Dundlod or FAF-FID. The school opened its doors and began running courses in March 2013. The courses at the school are run by an international team of farrier volunteers.

Isabel Guerdat, development manager for the FAF, says, “The school is progressing well. Every year we have more and more students, and are working on adding and training more Indian instructors for the school. Little by little, we would like for them to begin running the school.

“We currently have our Indian coordinator, translator and teacher who is a graduate of our institute,” she says. “We have arranged a 3-month training course in Europe for him where he can learn more about farriery and be more and more confident working at the school as a teacher." 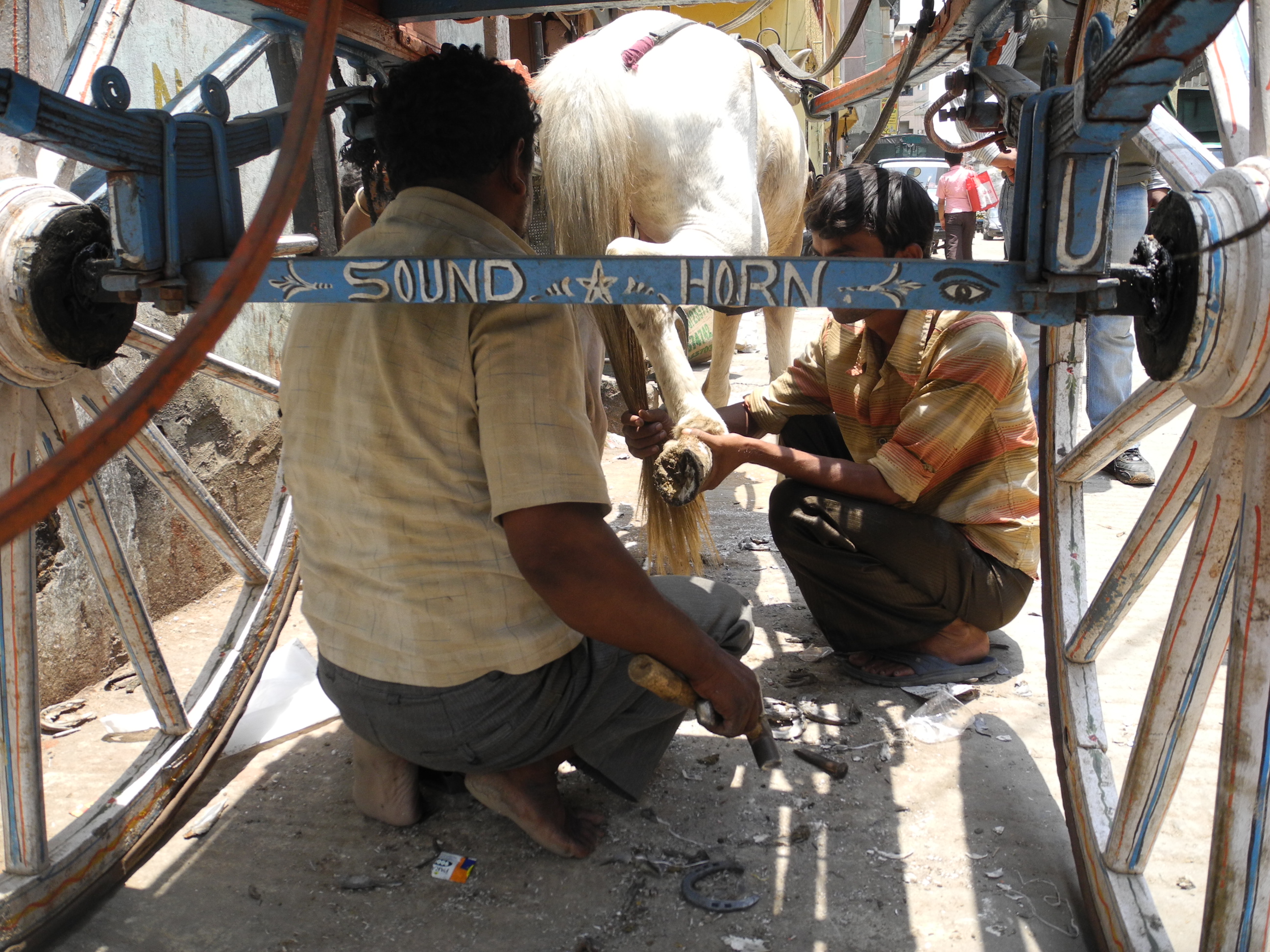 New in 2014, the school received assistance from the Effigos team to allow the students to use the 3D anatomy program, Hoof Explorer, which shows all of the anatomical structures of a horse’s foot, including tendons, bones, muscles, veins, ligaments, arteries and nerves. Students using the program at the school say it has not only helped them to better understand the anatomical structures, but also to explain to their clients what is happening in the horse’s hoof and why and how it needs to be treated.

Since the school opened its doors, there have been 23 students trained through the program.

Guerdat says that expanding this program is top on the list of priorities for the foundation right now. “At the moment, we are very involved with the school in India. We would like to offer more activities in other parts of India as well, as it is a big country and there is a real need for farriers there.”

The foundation is also setting its sights to creating a farriery school in Cuba and is currently exploring options to fund the school.

Farriers are invited to help the foundation by applying to be a volunteer to work at the school in India or at one of the school’s workshops. Interested farriers must have at least 5 years of experience in farriery. Farriers can apply to be volunteers at the online form on the FAF website. 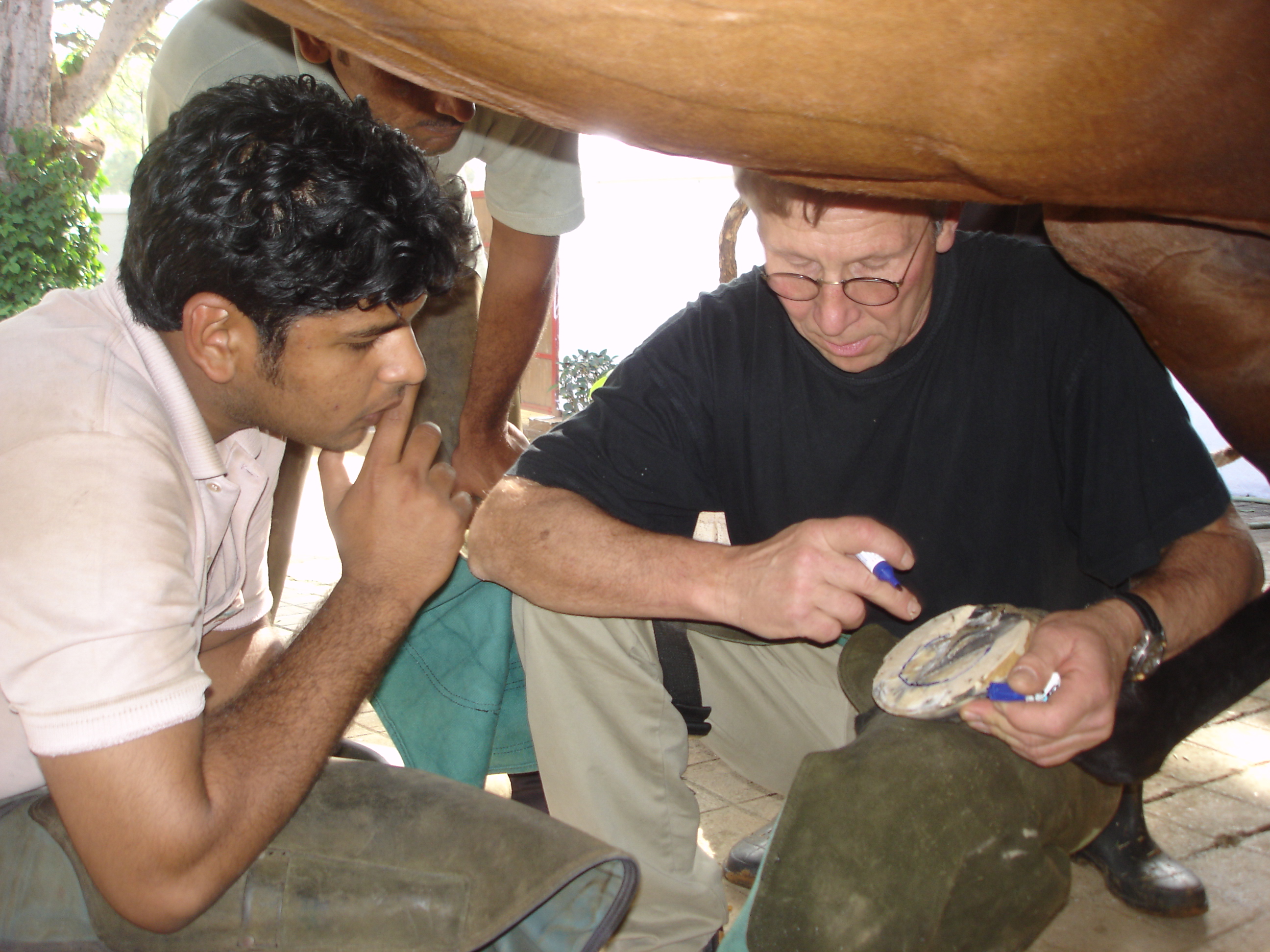 “When we receive the application, we will send more detailed forms to be filled out and ask that the applicant send a portfolio of their work,” says Guerdat.

The foundation has sent 18 farriers from Germany, Norway, Sweden, Switzerland, Italy, India, the United Kingdom, the United States, Spain, Canada, Australia and Finland abroad to volunteer at the FAF-FID and at workshops in the last 5 years.

Farriers interested in helping the foundation who do not want to volunteer are also encouraged to raise donations for the foundation.