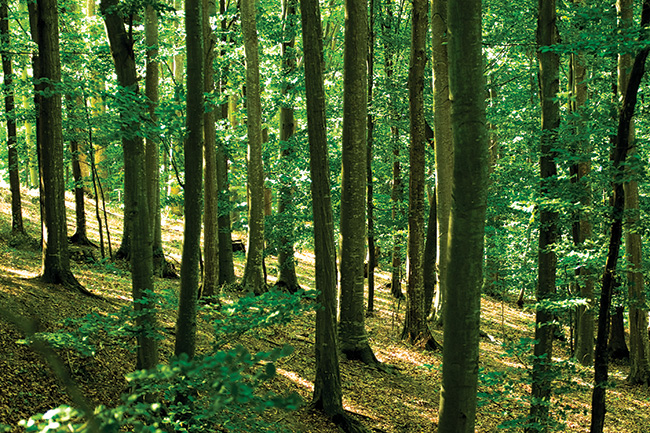 Across The Shoeing Economic Divide

The equine economy is bouncing back in the Pacific Northwest, but more so west of the Cascades than east

The equine economy seems to be bouncing back in the Pacific Northwest, but at least to some extent, the fortunes of hoof-care professionals are divided — much as the Cascade mountain range divides the economies of Oregon and Washington.

Farriers to the west of the mountains — particularly those working around Seattle, Wash., and Portland, Ore. — seem to be doing well, but farriers east of the Cascades are more likely to have things a bit tougher.

Brian Strelow, a 16-year veteran farrier who lives on Whidbey Island, near the San Juan Straits north of Seattle, thinks that many of the farriers in the greater Seattle area saw relatively little change in their business, even during the depths of the recent recession.

“Shoers I talk to in Snohomish and King counties (which include Everett and Seattle) tell me a lot of their clients work for Microsoft, in biotech or in aerospace,” he says. “Those fields kept growing and growing.”

Strelow believes things were different for many farriers in eastern Washington.

“They saw big changes there,” he says. “Things really went down for a while.”

Better At The Top

Jeff Engler shoes horses and also is the farrier instructor at Walla Walla Community College in Walla Walla, Wash. He believes even farriers in the hardest hit parts of the state have seen some recovery. He describes the shoeing economy overall in Washington as “generally pretty good.”

“The industry certainly has changed since 2008,” he says. “But horse…

Make the Most of the Economic Downturn