International Horseshoeing Hall of Fame member Fred Cleveland passed away in December. He was 85.

Cleveland was a 1968 graduate of Cornell University and credits the tutelage of fellow Hall of Fame member Harold Mowers.

“Harold was the best man working in the fire that I have ever watched,” Cleveland recalled. “He was a teacher, a friend, a horseman and a great farrier. The many calls I made to him were never ignored. He was one of those people born to teach horseshoeing.”

After graduation, he worked for Hall of Fame farrier Seamus Brady before starting his own practice and becoming a well-respected farrier in the Marshall, Va., area for more than 40 years. He earned his journeyman farrier certification from the American Farrier’s Association and Guild of Professional Farriers. He also was a master farrier from the Brotherhood of Working Farriers Association.

Cleveland was generous with his time and hoof-care knowledge with his colleagues and shared his insight for American Farriers Journal articles, offering tips on farrier skills.

Cleveland was known and respected by fellow horseshoers and veterinarians alike.

“He could make anything you needed for a case right at the horse,” says International Equine Veterinarian Hall of Fame member Dr. Stephen O’Grady. The pair met in 1995 when O’Grady moved to Middleburg, Va. At the time O’Grady started asking around about who was the go-to hoof-care professional in the area and the resounding answer was “Fred Cleveland.” 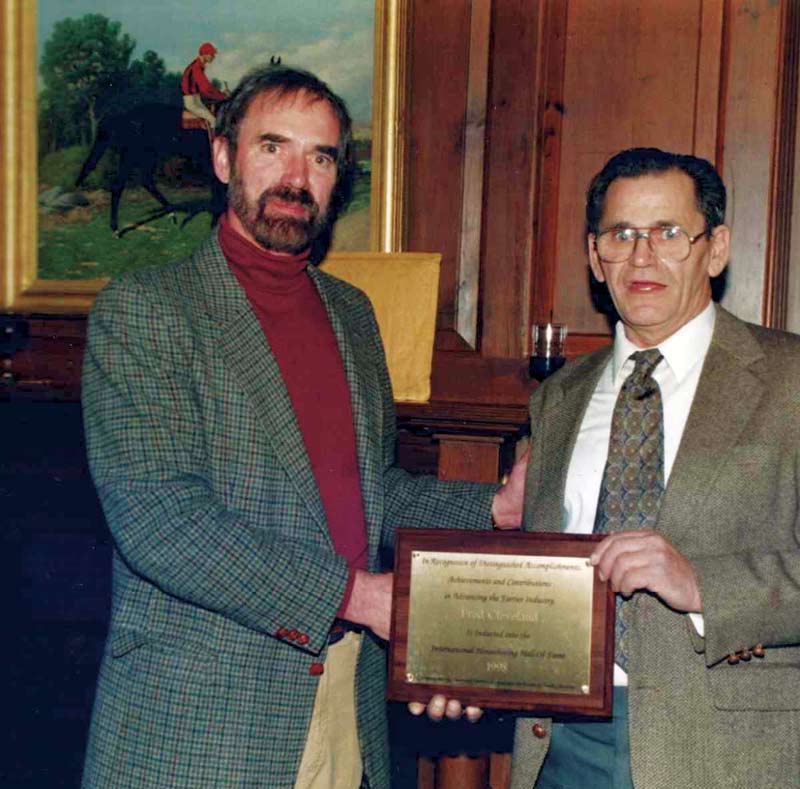 Dr. Stephen O’Grady met in the mid-90s when they became colleagues and friends. “Shoeing horses was his life,” O’Grady says.

“Fred had been shoeing horses for about 40 years at that point,” O’Grady says. “We did cases together and I got to the point where I could refer him. Not only did we do some good work but we also formed quite a friendship.”

O’Grady describes Cleveland as a “skilled farrier who could make any shoes.”

“One of the things about him — he was very innovative,” O’Grady says. “We could go to a job and he could build something for that horse and at the same time he was really fun to work with. He always had a joke; always had a tale.”

O’Grady was among several who nominated Cleveland for the International Horseshoeing Hall of Fame. Brian Smith, another nominator, had this to say about the Virginia farrier at the time:

“I have been a horseshoer for 26 years and have known Fred Cleveland for 20 of those. He was never too busy to give me help when I needed it and he’s always up on what’s new.” 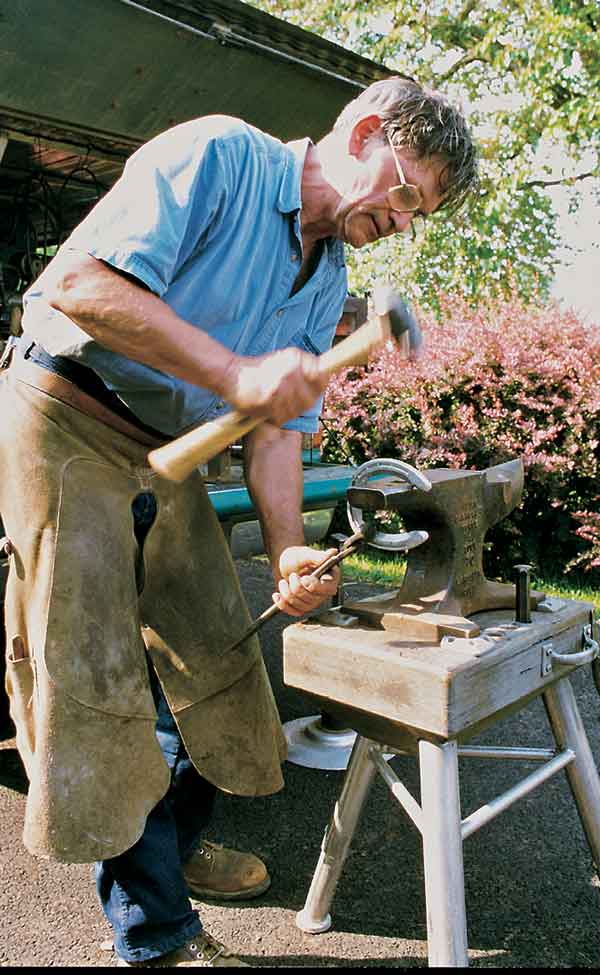 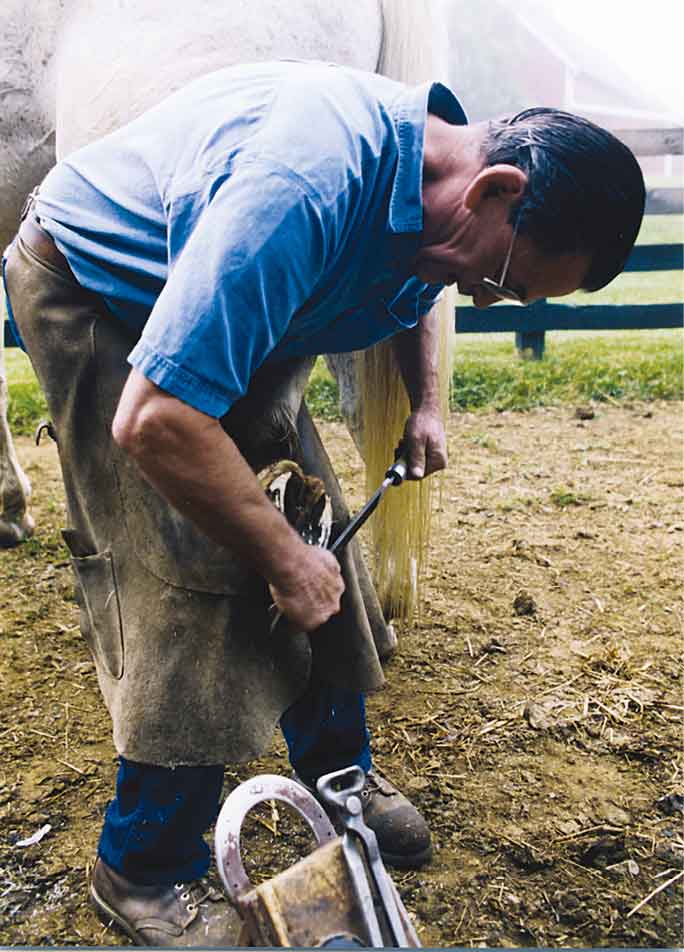 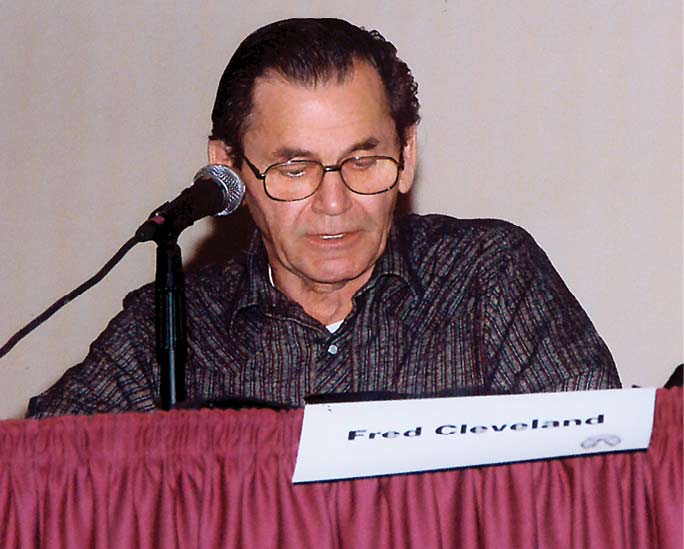 Marshall, Va., farrier Fred Cleveland was a 1968 graduate of Cornell University. He worked for Hall of Fame farrier Seamus Brady before starting his own practice. He was inducted into the Hall of Fame in 1998.