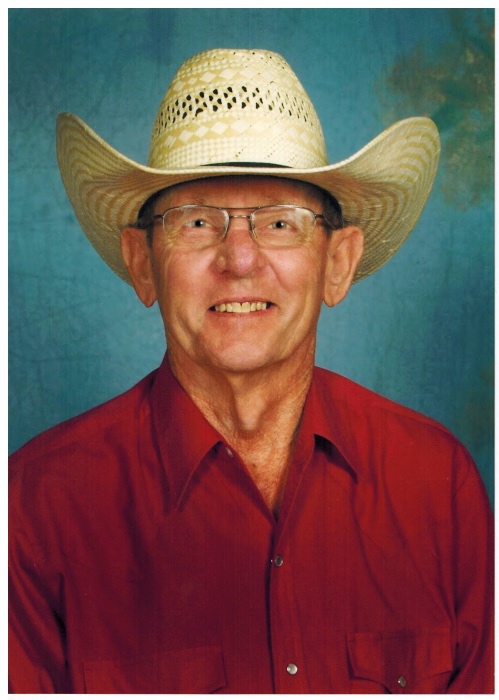 After completing his service in the United States Navy in 1959, Fair worked as a Linotype operator for the Clovis News Journal. He attended farrier school in 1973 in Oklahoma. Fair owned and operated John Fair Horseshoeing from 1973 until his retirement in 2004. He was member #53 in the American Farrier’s Association for 49 years.

John loved to read, especially history books, and wrote cowboy poetry. For several years he was involved with Little Wranglers Rodeo, and was a team coach. Fair was also a member of the Roosevelt County Mounted Patrol. He also enjoyed going fishing, but his greatest joy was in his family, and loved to play with his grandchildren.