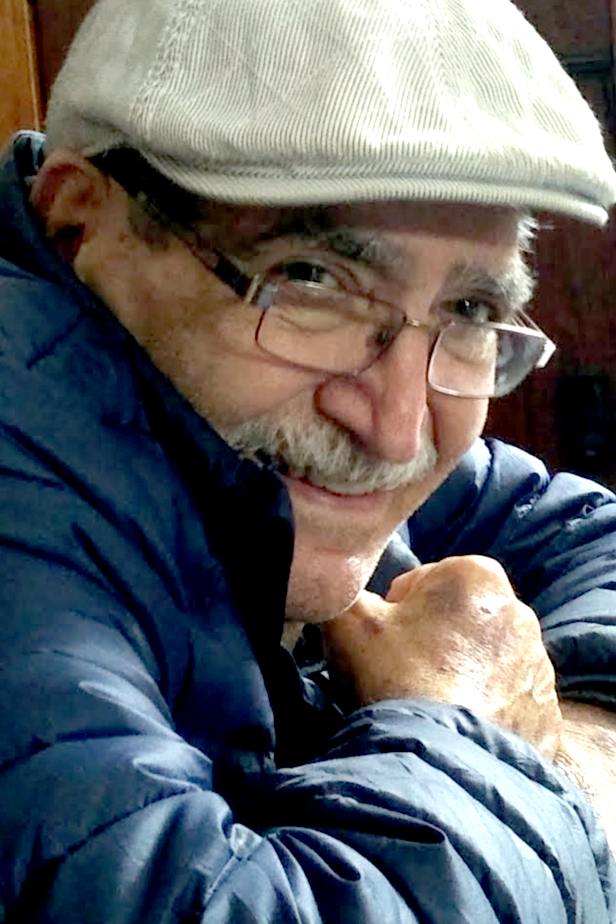 Frank Certo retired from the horseshoe business in 2005. He moved to Orange Park, Fla., and, always an entrepreneur, started a real estate business. He will be greatly missed by his wife Muriel Certo, his five children, his 11 grandchildren and his extended family and friends. In lieu of flowers, the family requests donations to the Adult Congenital Heart Association.

Due to the coronavirus and Frank’s residences over two countries and four states, funeral services were not held, however, links to the obituary and his memorial service are below:

Back To Basics: A Farriers Foundation Built For Success Set