The National Museum of Horse Shoeing Tools and Hall of Honor in Sulphur, Okla., will remain open to the public by appointment only following the death of founder Lee Liles. 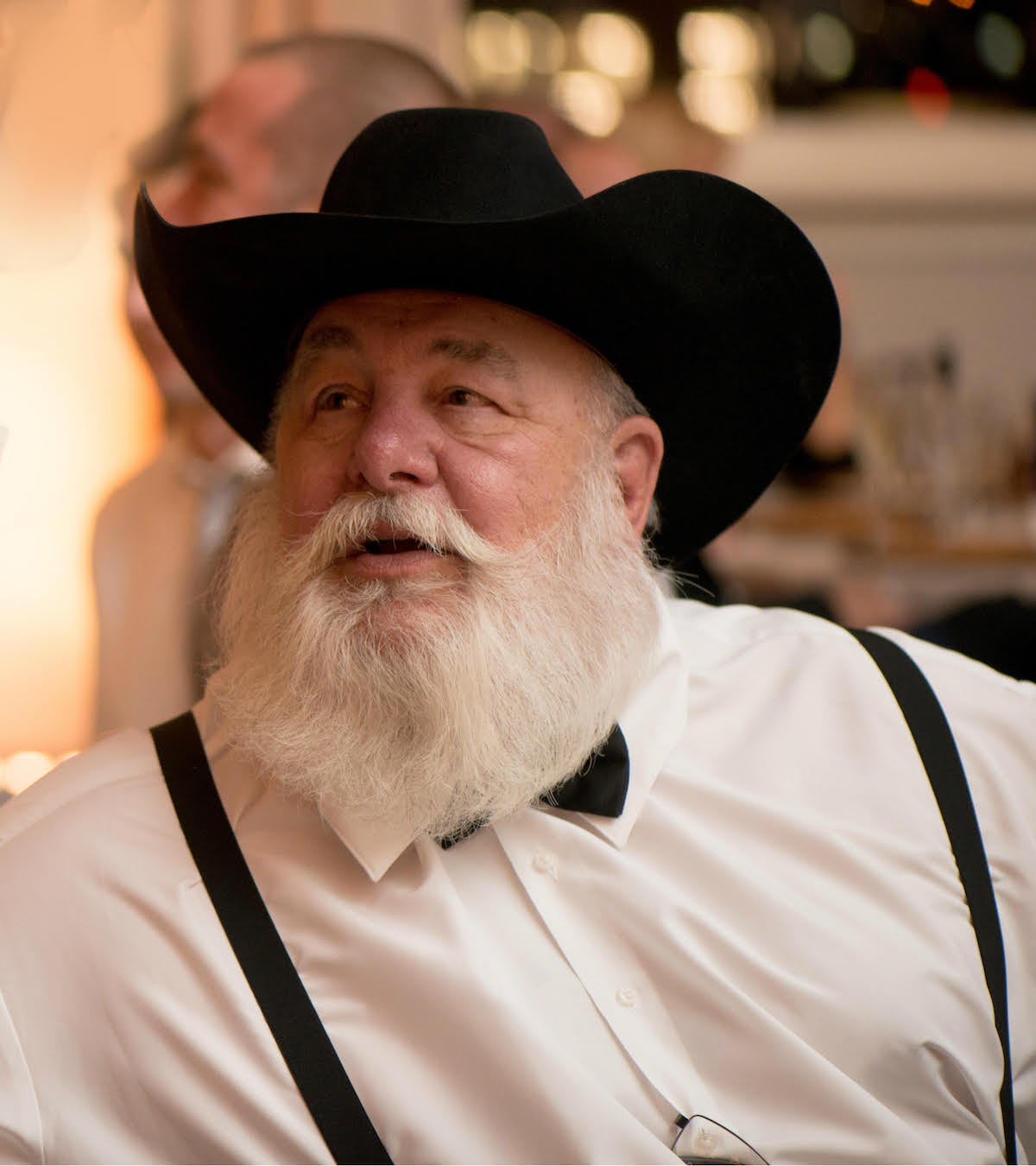 Liles, a renowned farrier and member of the International Horseshoeing Hall of Fame, passed away this past May. The museum began as Liles’ private collection of tools and the overwhelming positive response inspired him to continue his efforts to build upon his collection to preserve the heritage of farriery.

The decision to keep the museum open was made by Liles’ wife Alma and daughter Samantha, as well as several of his close friends, who knew it was his wish for the museum to remain available to the public.

“Though we are not nearly as familiar with the content as Lee was, there are plenty of resources in the museum itself that are educational, and we believe the experience as a whole is impactful and valuable,” Samantha Liles tells American Farriers Journal.

Liles first made his collection available to the public during a local bicentennial celebration, and a few years later, he officially opened the museum.

His massive collection includes the Faithful Anvil, a 24-foot cross created from anvils. Each anvil is imprinted with the name of a deceased, influential contributor to the horseshoeing community. Alma Liles, Samantha Liles and friend Brent Chidsey inscribed Liles’ name on the 2,000-pound anvil at the base of the cross at a memorial ceremony in May. 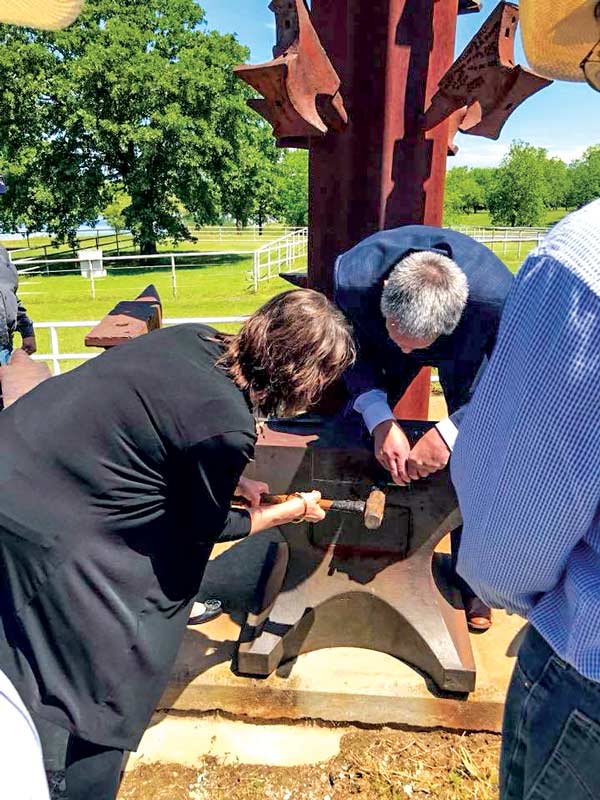 It is important for the family to keep the museum open to honor Liles’ commitment to educating the public on the importance of farriery and horseshoeing history.

“He wanted to show how impactful horseshoeing, blacksmithing, and related professions were in the evolution and establishment of the United States; it was truly foundational to this country's beginnings and is intimately connected with many parts of its history, from wars to exploration,” says Samantha Liles.

Tours of the museum will be primarily led by Alma Liles, with occasional tours led by Lee’s friend and protégé, Terry Stever.

Currently, the Liles family is focused on preserving the museum and does not have plans to add to the collection.

“Lee's family would like to thank the horseshoeing community for its outpouring of support in this difficult time; hearing of his impact across the profession was comforting and inspiring,” says Samantha Liles. “We ask for patience as we develop plans for the short and long-term preservation of the museum while also working through our great personal loss.”

Tours of the museum need to be scheduled ahead of time. To schedule an appointment, email info@horseshoeingmuseum.com or call (580) 618-3450.

To watch video tours of the museum, click here.

Madison Schultz is an upcoming senior at the University of Wisconsin-Madison where she is studying English and communication arts. She is from New Berlin, Wis., and is an editorial intern.

[Video] The Early Days Of Shoeing Competitions And Conventions

The Art Of Shoeing And Balancing The Trotter