Shoes Of World’s Top-Ranked Dressage Horse Up For Bid 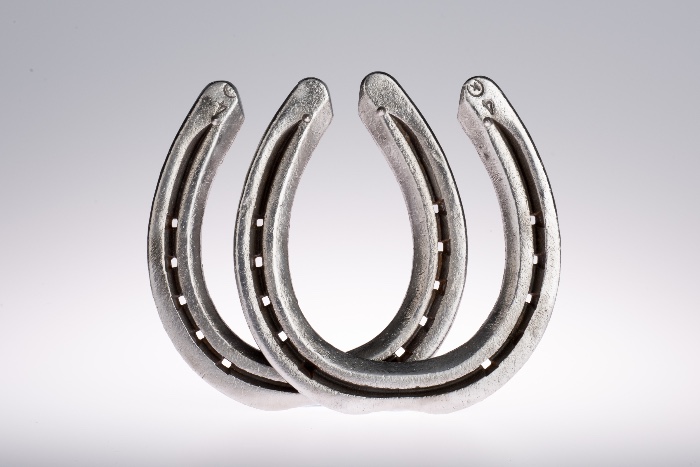 The world’s top-ranked dressage competitor donated a number of equestrian memorabilia to a charity auction that benefits working equines around the world.

Charlotte Dujardin donated 13 items — including a pair of Kerckhaert shoes — that were worn by Valegro at the 2012 Olympic Games when the pair won team and individual gold.

Money raised from the The Brooke equine charity auction will help almost 2 million working horses, donkeys and mules, living in some of the world’s poorest communities.

“Becoming a global ambassador for The Brooke,” Dujardin says, “has been one of the greatest things I have ever done.”

Wrapping Up Dressage And Preparing For Cross-Country Competition

Study Examines Use Of Supplements In Dressage And Eventing Horses

Bid To Ban NYC Carriage Horses Is Focus Of Investigation