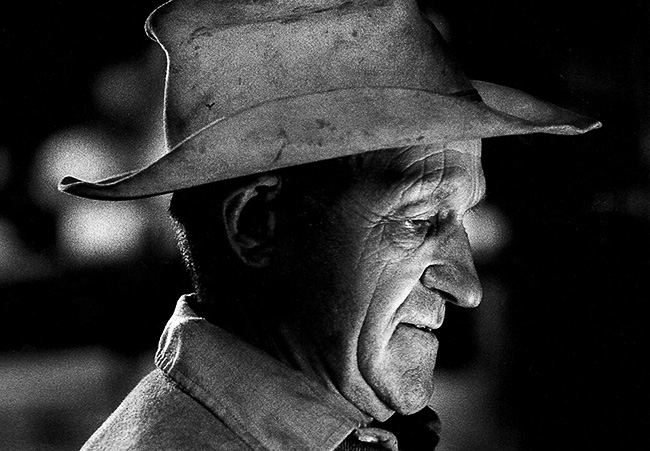 His son and colleagues discuss the impact of the legendary horseshoer

On Sept. 1, 2010, International Horseshoeing Hall Of Fame member Joe Kriz passed away at the age of 93 in his Bethany, Conn., home. He was part of a shoeing legacy that stretched back generations to the former Czechoslovakia.

Along with his brother, Johnny, another Hall Of Famer, Kriz worked with many breeds and disciplines. However, the brothers became legendary figures in the draft horse industry, notably with shoeing the Anheuser-Busch Clydesdales.

On Sept. 4, Joe Kriz was laid to rest. His funeral procession featured an early 20th century wagon, pulled by two of his Belgian horses — a fitting tribute to a man whose career was dedicated to keeping draft horses going.

I think Dad had an incredible work ethic. He was a great horseman who could work with a lot of different disciplines. You don’t see that too much these days, especially with new shoers.

He expected his apprentices to stay for several years, but Dad would share anything with them. If he thought you were serious about shoeing and a good horseman, there wouldn’t be anything he wouldn’t help you with.

He was proud that none of his customers’ horses missed a show because they needed attention. Even if it was a Saturday afternoon or evening, the horses got the help they needed. Dad was big on the service aspect of the industry.

Everything I know about shoeing I owe to…