Mitch Taylor owns a school himself, but believes independence is no excuse for spreading incompetence among farriers

Mitch Taylor understands what he’s gotten into as a member of the AFA task force working to establish standards for farrier schools.

A school owner himself — he operates the Kentucky Horseshoeing School in Mt. Eden, Ky. — he expects most other owners to reject the AFA survey and anything else they see as an intrusion into their businesses.

“They’re going to be vehemently against it,” he says. “I don’t think they’ll have much good to say about it. They’re going to say, ‘The AFA has no business coming into my school and telling me how to run things.’ Therein lies the problem.

“Historically, we have no standards for teaching farriers, or for farrier performance outside of the AFA certification,” he says, and though he concedes the AFA criteria might not be perfect, “it’s better than nothing.”

In the pursuit of something better, he’s more than willing to cooperate with the survey.

“I don’t have any problem with that,” he says. “Everybody reviews my school anyway when they come visit or they call and ask questions before signing up as a student. We’re open to everyone at all times, just like any reputable college or school. I’m proud of the curriculum, and it continues to evolve and get better.” 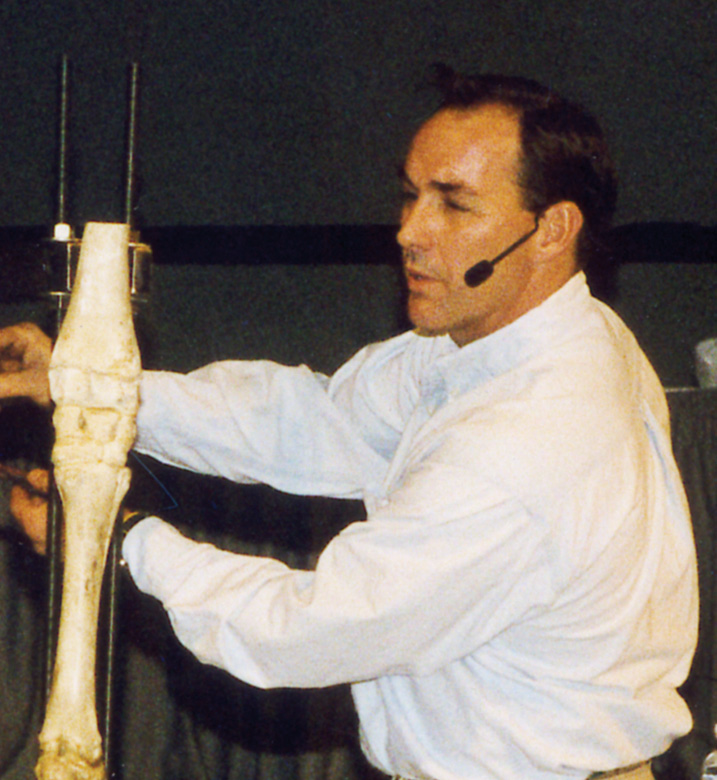 Taylor has been down this road before and seen the issue of education standards tear a group apart.

During the early to mid-1990s, Taylor served as president of the Registry…