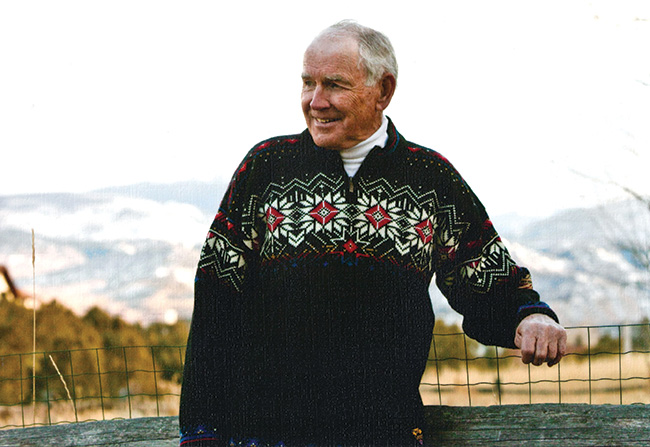 Colleagues celebrate the Hall Of Fame veterinarian as a compassionate visionary, giving educator and all-around horseman

Believed In The Team

We started out around the same time together. He was a good friend and a good veterinarian. He was a pioneer in the field, too.

George was really rare as a vet back then, he thought a lot of the farrier and really made an effort to make the shoer part of the team for figuring out how to deal with a horse’s problem. He would get in the trenches with you and, by God, he wouldn’t leave until you had that problem licked. So many horses were saved because of his work. George is really going to be missed.

George Platt was a great veterinarian and a great person. I am privileged to have known him and be taught by him. He was always cheerful and interested in the comfort and happiness of others. He and Burney Chapman were great friends, and modeled what a farrier/vet relationship should be. Together, they worked out some of the most effective solutions for two of the most troublesome and devastating diseases of horses — laminitis and founder.

Burney first introduced me to George in a restaurant in the Dallas/Fort Worth International Airport in the late 1970s. They were flying somewhere to help a crippled horse. Later, they put together presentations that were original and pivotal at the American Farrier’s Association in 1983 and American Association of Equine Practitioners in 1984 that forever changed the way hoof-care providers…

Why Heart Bars Can Work Well With Laminitis