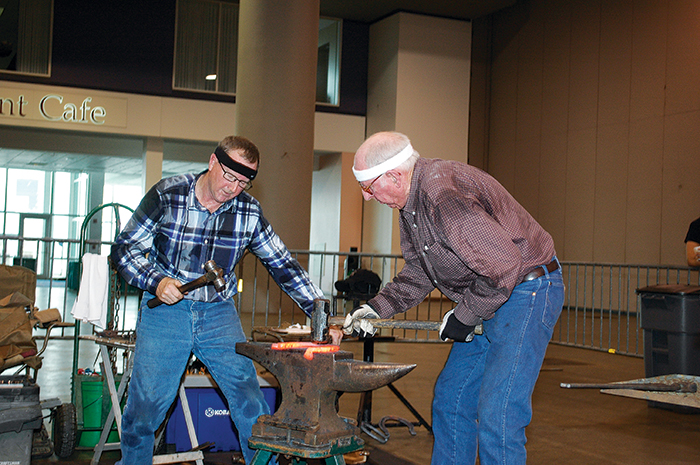 The 41st annual American Farrier’s Association convention was held in Mobile, Ala., Feb. 27 to March 3. The Alabama Professional Farriers Association served as hosts and attendees enjoyed warm weather and breezes off the gulf, flavored by a combination of Southern hospitality and Mardi Gras style fun. As always, the event featured shoeing competitions, hoof-care learning opportunities and a trade show.

The annual banquet and awards program, which closed the event, featured the passing of the president’s gavel from Buck McClendon to Tom Trosin.

The annual auction took in a total of $7,993. Proceeds were divided as follows: 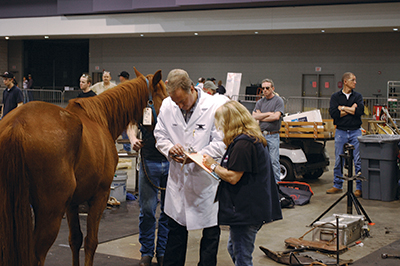 Region 1 Director: Jeremiah Harris, CJF, Cave Creek, Ariz. (appointed by the Board of Directors to fill the vacancy created when Margie Lee-Gustafson was appointed vice president).

Building His Own Style In Southern California

Southern Farriers Raise Money for Those Affected by Deadly Tornadoes