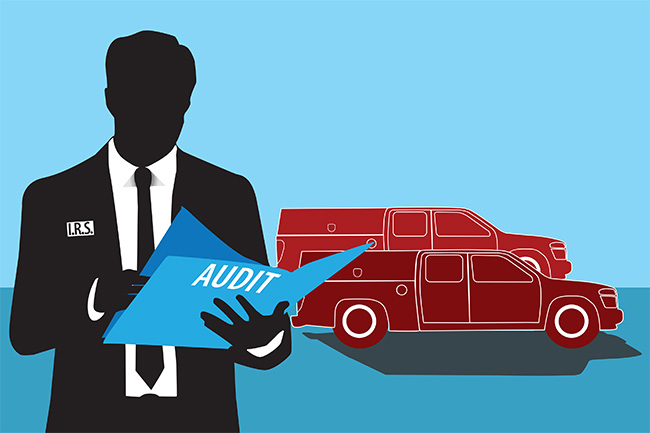 By Frank Lessiter posted on May 1, 2014 | Posted in Education

If you rent a shoeing rig to other farriers, are they employees, subcontractors or independent contractors?

The following is a scenario being used by a full-time farrier. His name, town and state are not being provided in order to keep an Internal Revenue Service (IRS) agent from knocking on his door in regard to this unusual hoof-care business arrangement.

By next spring, the farrier believes he can turn the apprentice loose with the second truck to work on a subcontract basis during the second and fourth weeks of each month.

With this arrangement, the second truck will be used every week of the month.

Know What The Options Are Before Packing A Foot

Set the Tone with Clients Before They Join Your Practice