By David A. Bainbridge posted on July 31, 2021 | Posted in Disciplines & Breeds, Equipment

Over the years, Henry Burden’s machines made over 50 million horseshoes 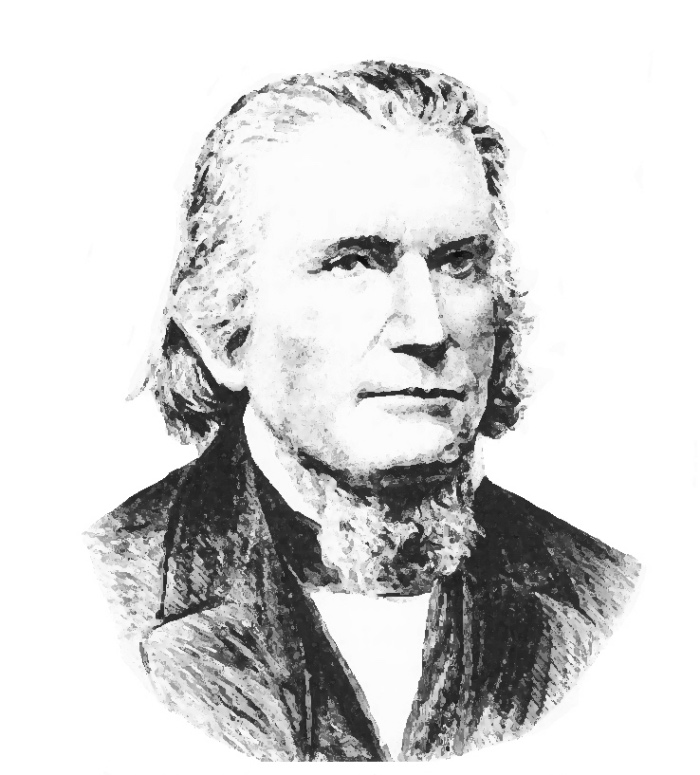 While Scotsman Henry Burden was a prolific inventor and industrialist who played a major role in the Civil War, his vital contributions are generally unknown. Many of his inventions helped the North, but the design and perfection of a horseshoe-making machine was his most important one. As a result, his company was the primary provider for the enormous number of horses and mules supporting the Yankee armies.

Born in Scotland in 1791, Burden came to the United States in 1819. He moved to Troy, N.Y., in 1822 to became superintendent of the Troy Iron and Nail Factory. He went on to develop the Burden Iron Works as a vertically integrated industrial giant with coal, iron ore, charcoal and limestone brought in by wagon, rail and river from large landholdings in the area. 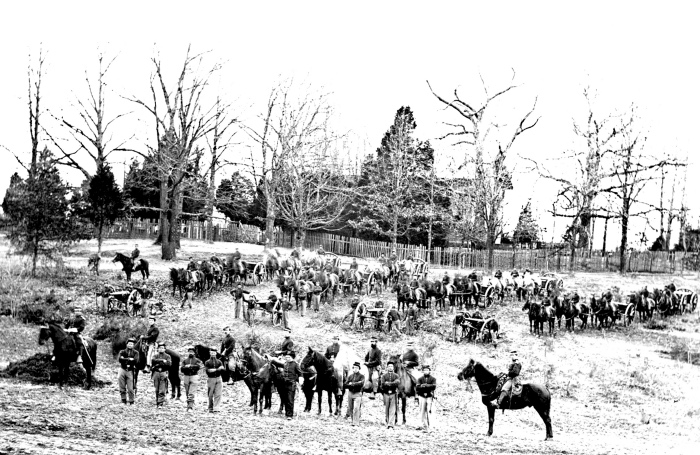 The Confederacy realized the value of Burden’s work and hired spies in an unsuccessful effort to replicate his horseshoe-making machines. In addition, Confederate raiding parties were sent north in efforts to block or commandeer shipments of horseshoes from Yankee railroads and wagon trains.

Animals and horseshoes were critical for the war effort. Battle deaths were typically higher for horses than for men, and as many as 3 million horses died in the war compared with 620,000 soldiers.

Horses provided essential mobility for artillery. Artillery counter-fire would try to immobilize cannons by killing the horses. Mules couldn’t be used because they would go berserk. However, mules did carry the small mountain howitzers that were small enough to break apart and be carried on their backs. Horseshoes also helped keep cavalry units on the move for intelligence gathering and raiding parties.

The most important role of draft animals was maintaining the complex logistics involved in supporting hundreds of thousands of soldiers and horses in the field.

The recommended daily ration for a horse was 14 pounds of hay and 12 pounds of grain. One Union general estimated his forces alone required more than 500 wagon loads of feed a day. Even though horses and men often went hungry, tens of thousands of wagons were on the move daily.

Horseshoes helped keep animals healthy and mobile. Good shoes were essential. With heavy use, these horses and mules needed to be reshod more often.

The farriers were kept busy. Just one Union remount depot in Maryland, outside Washington, D.C., held up to 20,000 horses and employed 100 blacksmiths. Mobile farriers also traveled with the army on the move. 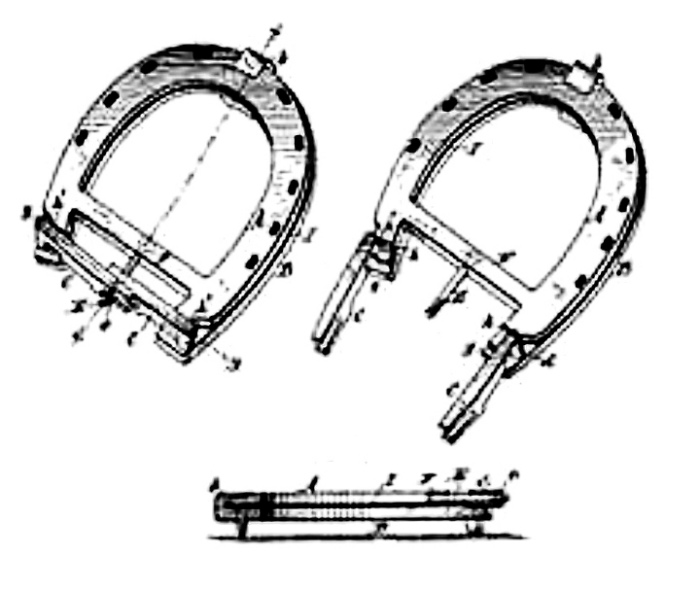 Henry Burden’s first patent for making horseshoes in 1835 included three separate machines, but by 1857 one machine could cut, bend and forge a shoe into a perfect shape. While the nail hole locations were also marked by the machine, they had to be hand punched by workers in the punching room. The shoes then went on hand-cars to be heat treated and placed on the revolving dies of the swaging machine where a top die and two side dies removed any bulges and perfectly smoothed the outside edges of the shoes.

At its peak, Henry Burden and Sons had nine machines that were producing an astonishing 3,600 horseshoes per hour in various sizes for riding horses, mules and draft horses. At the peak of the war effort, the company employed 1,400 men.

Over the years, the company produced 50 million horseshoes. The semi-circular horseshoe building at Burden’s plant could hold 7,000 tons of horseshoes in 16 large bins for the many patterns and sizes for the different classes of shoes. These included three patterns of Burden’s improved swaged horseshoes, namely, the light, medium and heavy, and horseshoes “fore,” Nos. 0,1, 2, 3, 4, 5, 6, 7; and “hind” of the same sizes; and mule shoes, Nos. 1, 2, 3, 4, 5. 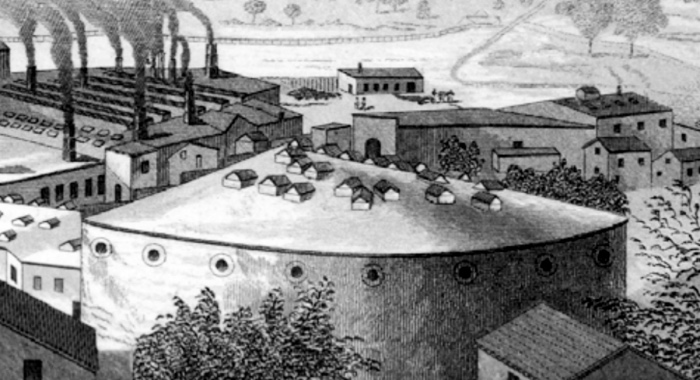 The semi-circular building at the Burden Iron Works could hold 7,000 tons of horseshoes in 16 large bins holding different shoe patterns and sizes.

Horseshoes Were a Major Difference

Henry Burden, who passed away in 1871, and his horseshoe-making machines helped win the war for the North. They enabled the Union Army to better maintain the health of their horses and mules. While there were still shortages in the field due to logistics problems and a lack of farriers, Burden horseshoes made a big difference in keeping the Union ahead of the Confederacy.

We should honor Burden and never forget the terrible suffering and sacrifice of some 3 million horses and mules.

Author’s Note: Thanks to the Library of Congress and Michael Barrett of the Mohawk Hudson Gateway for help with this article and these illustrations.

David Bainbridge is an environmental historian. His most recent books, including Fur War, deal with the fur trade on the Pacific Coast from 1765-1840. The Bainbridge family was very active in the steel iron and steel industry around Troy, N.Y., and later with US Steel.

How the Horse Shaped Horseshoes