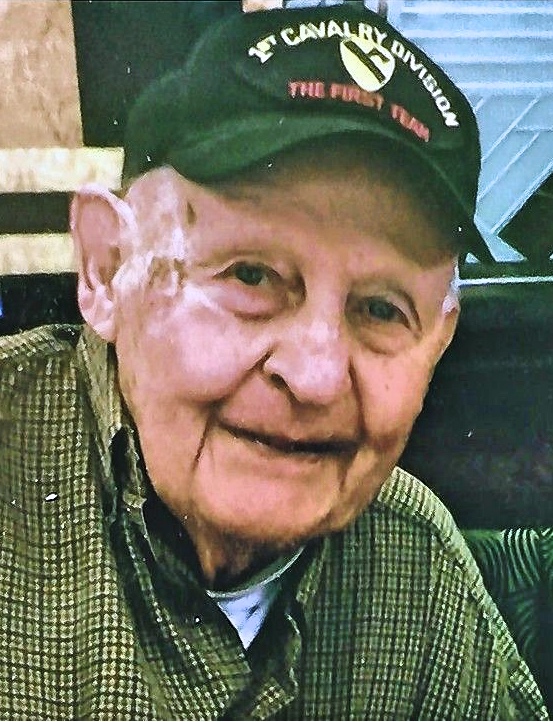 After graduating from St. Charles High School, he moved to Glendale, Calif., for a brief period before returning to St. Charles where he enlisted in the U.S. Army cavalry. He saw combat in the Asiatic-Pacific Theater traveling through China, Burma and India with the Chinese Combat Command. During his service he was awarded the Bronze Star, the Four Bronze Battle Stars and the World War II Victory Medal.

It was during his time in the Army that he was schooled in what would eventually become his career; horseshoer and horse trainer. Skala’s life revolved around everything horses and was considered by many people as the quintessential horseman. He was by trade a horseshoer, horse trainer, professional rodeo cowboy (timed events), rodeo/horse show announcer, riding tutor and mentor to scores of horse enthusiasts of all ages. He was a familiar face at the Kane County Fair where he served on the board of directors, announced the 4-H horse shows and announced the Big Hat Rodeos.

Per Skala’s request, there will be no service or funeral. The family suggests donations to Wounded Warrior Project or an animal welfare organization of your choice.