Horse racing has experienced a sharp decline in a number of critical areas in the United States. In the past 15 years, several tracks have closed as attendance has dwindled. On the breeding side, the annual foal crop is at a 60-year low.

Wagering on races, whether at tracks or off-site betting parlors, is down 50% since 2003. Yet little has been done to overcome this decline since prize money remains at record levels, thanks to dollars provided by sources outside racing.

For example, 88% of racing prize money in Pennsylvania in 2018 came from a revenue share of slot machine income. In Ohio, where all seven of the state’s tracks are owned by major gaming corporations, average prize money for Thoroughbred racing increased by 201% from an inflation-adjusted $6,831 in 2010 to $20,612 per race in 2018.

Two huge gaming corporations, Churchill Downs Inc., and Penn National Gaming, own at least a portion of 18 North American facilities where live racing is conducted. The vast majority of tracks in North America have some form of non-racing wagering on their premises or in a nearby facility, which leads to subsidies being offered toward horse racing purses.

Years of wrangling over items, such as the use of Lasix and the need for federal oversight, have also been major distractions from focusing on racing’s operational concerns. 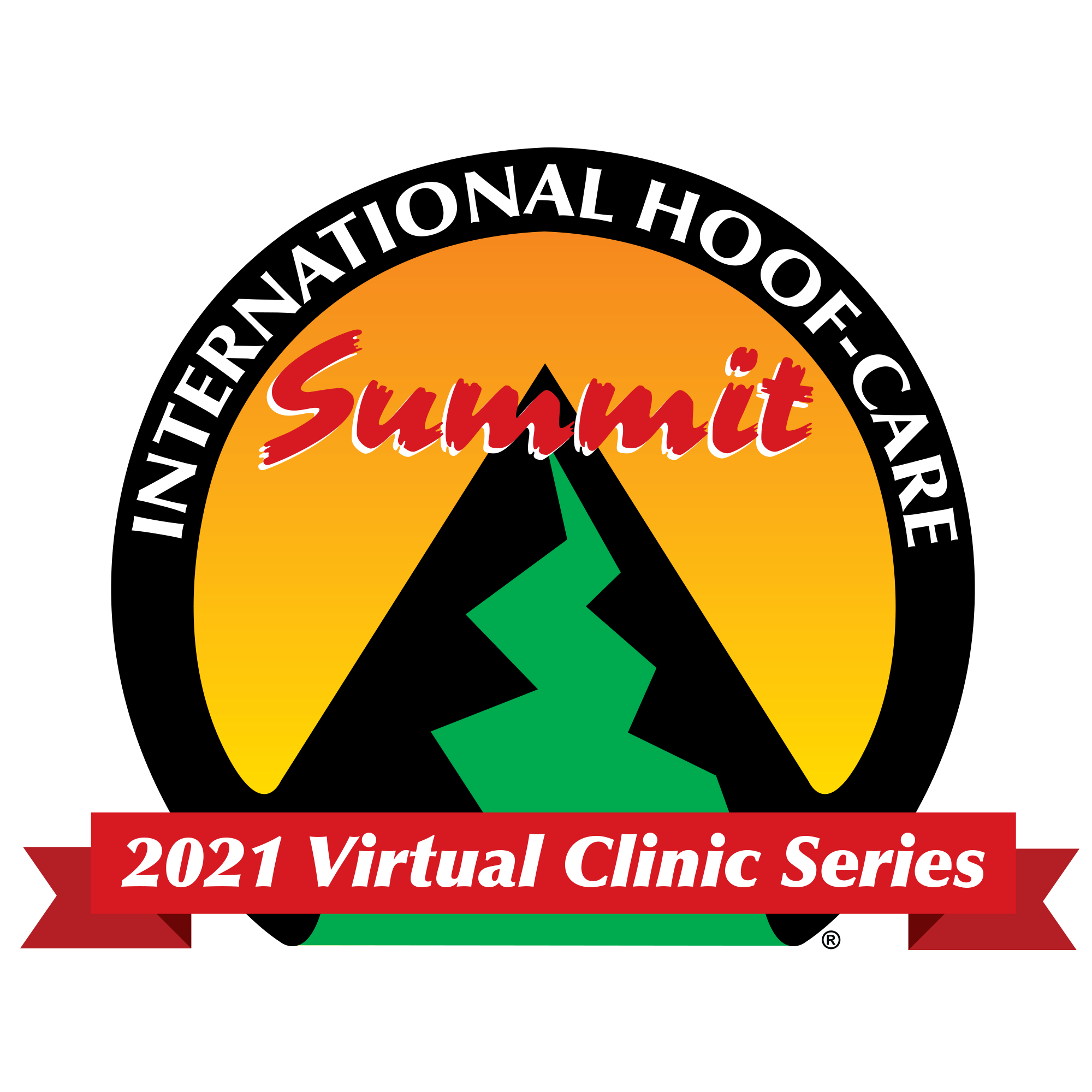 Friday's Farrier Facts & Figures is brought to you by the International Hoof-Care Summit: Virtual Clinic Series.

Can the fact that one of my horses is overweight lead to laminitis concerns?

"Back to the Basics" Clinic

Location: Fort Worth, TX
World Championship Blacksmiths National Championship will be Dec. 1-4 at the Fort Worth Stockyards in Fort Worth, Texas. Troy Ehrmantraut and Quint Gonzales will be the judges.
View Event
More Events
Top Directory Listings