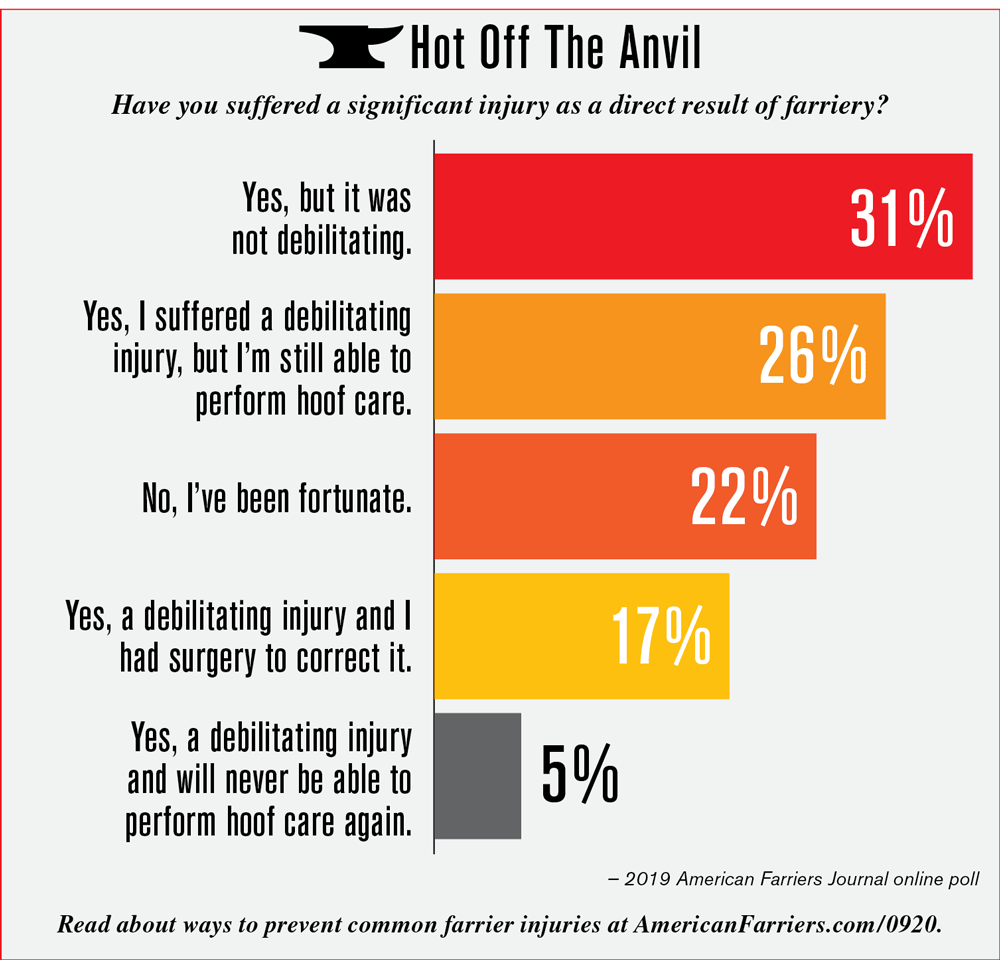 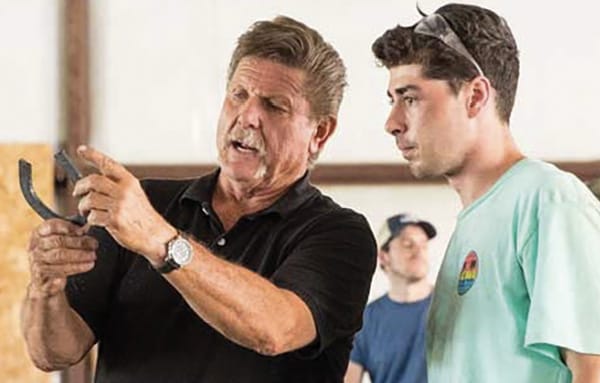 The 9th Circuit Court of Appeals reversed the decision of the United States Court for the Eastern District of California to dismiss a lawsuit that was brought by Pacific Coast Horseshoeing School (PCHS), Bob Smith and Esteban Narez. The lawsuit alleges that the California Private Postsecondary Education Act of 2009 violates the First Amendment rights of Smith and PCHS to teach farriery, as well as Narez’s right
to learn.

“The district court determined that the Act regulates only conduct — the forming of an enrollment agreement — and any burdens on speech were incidental, resulting from the government’s regulation of commercial transactions,” according to the opinion of the 9th Circuit Court panel. “When viewed in its entirety, the Act controls more than contractual relations. It also regulates what kind of educational programs different institutions can offer to different students. … Moreover, the panel held that because content discrimination was apparent, the district court should have applied some form of heightened scrutiny.”

The lawsuit was filed after PCHS was prohibited from enrolling Narez because he does not hold a high school diploma, a GED or successfully completed a government-approved exam that gauges proficiency in math, reading, writing and other criteria. The state also threatened to shut down PCHS because it does not require that its students take the test.

The opinion does not contest that California cannot regulate for-profit teaching, rather, it must demonstrate…