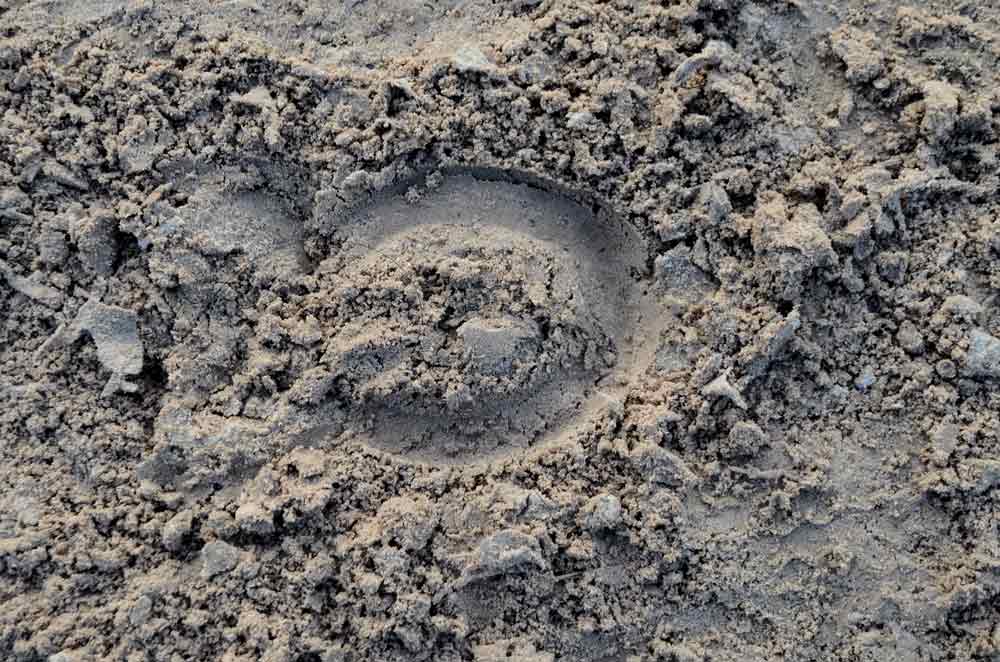 Farriers and equine veterinarians invest a great deal of time and effort into mitigating the injury risks with the equine athletes in their charge. Much of that focus falls on the ground surfaces that these performance horses compete on.

“Ground surface can, of course, affect performance in any sport, including humans,” Dr. Nathalie Crevier-Denoix told attendees at the International Society of Equine Locomotor Pathology Farrier Day at Peninsula Equine Medical Center in Menlo Park, Calif. “It also has been demonstrated that surface can be a risk factor for injury.”

Although there are fewer catastrophic injuries on synthetic surfaces, the surfaces have some drawbacks and they do modify locomotion, says Crevier-Denoix, who…

Premium content is for our Digital-only and Premium subscribers. A Print-only subscription doesn't qualify. Please purchase/upgrade a subscription with the Digital product to get access to all American Farriers Journal content and archives online.
KEYWORDS Dr. Nathalie Crevier-Denoix equine biomechanics influence of ground surfaces on performance horse injuries synthetic surfaces