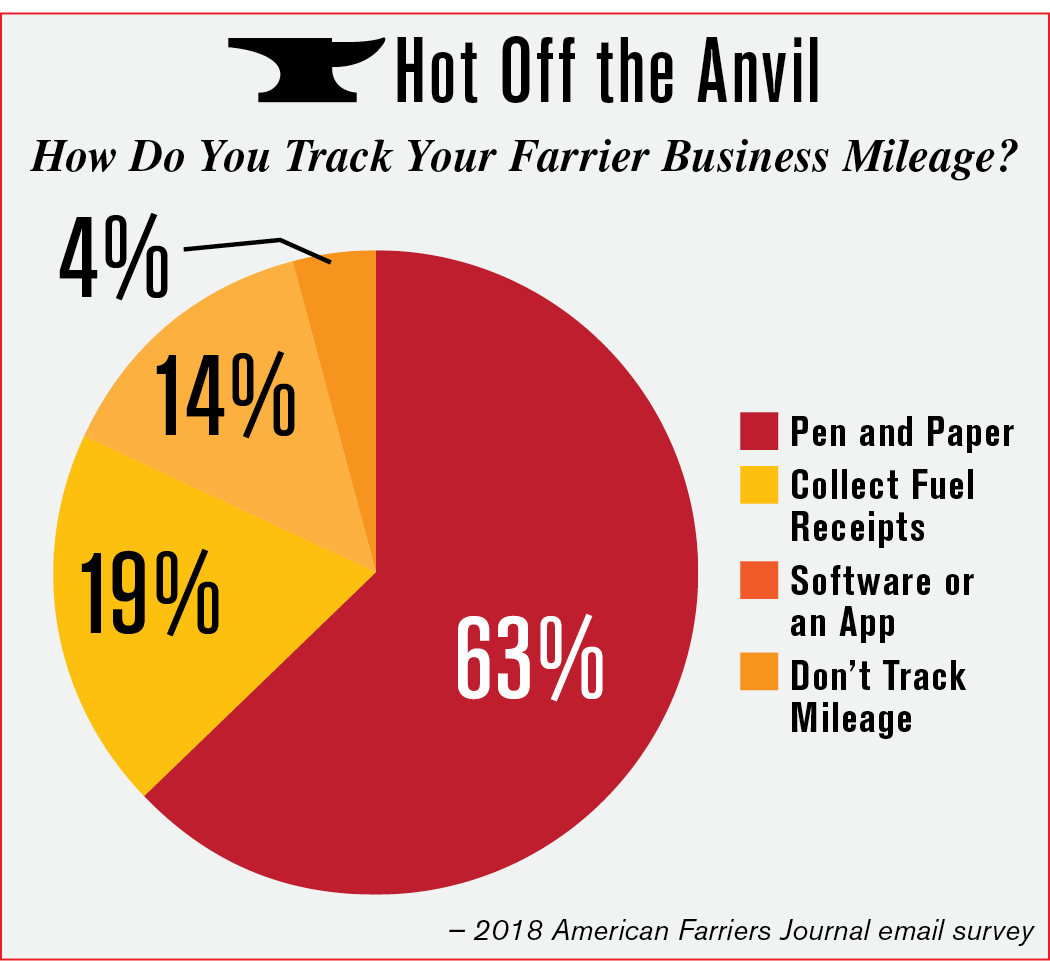 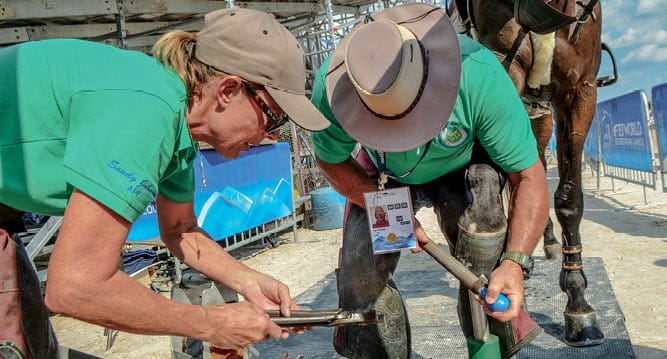 The future of the World Equestrian Games (WEG) in its current form is in doubt after the Fédération Équestre Internationale (FEI) Organizing Committee agreed to accept site bids for individual discipline championships.

FEI has hosted world championships for all disciplines at one location since its inaugural event in 1990. However, since two of eight WEGs — in 1998 and 2018 — required site changes due to funding and development problems, as well as no realistic bids for the 2022 games, FEI has changed its focus. Despite the willingness to accept individual bids, preference will be given to multi-discipline bids.