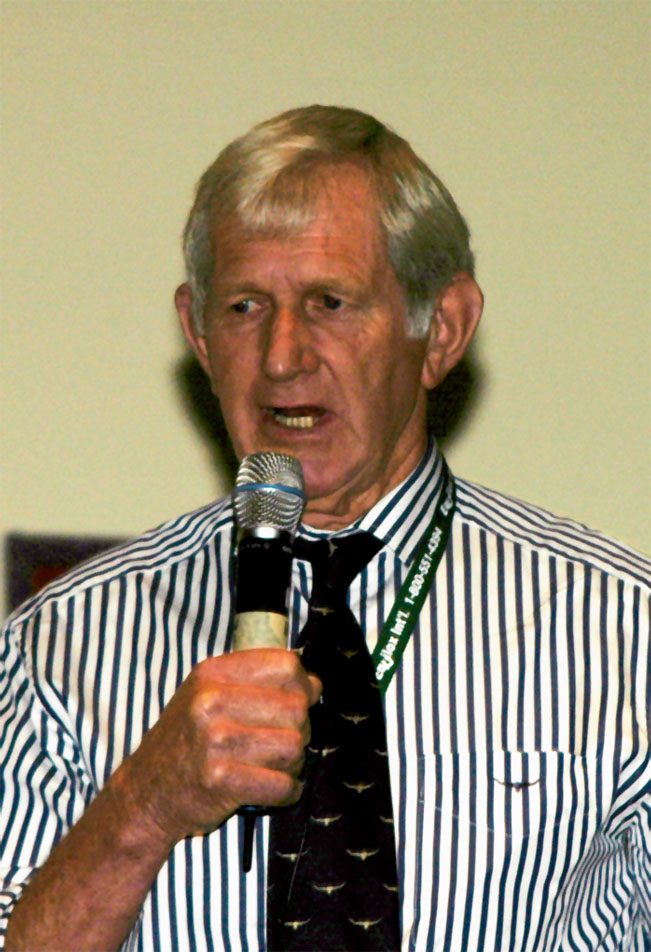 By Pat Tearney posted on March 1, 2008 | Posted in Therapeutic Shoeing

David Farmilo believes that flares are a serious problem that farriers need to address in their shoeing. Not doing so, he says, can lead to serious consequences.

Flares are an all-too-common foot problem, but to David Farmilo, they are a lot more than that. The Australian farrier believes that rather than simply being a symptom of an underlying problem, flares are a major problem in and of themselves. In fact, he’ll go so far as to say that flares in the hoof are the most common cause of lameness.

Not everyone agrees with Farmilo. The more commonly held belief is that flares are a symptom rather than a problem themselves. Many farriers even believe that certain horses are naturally prone to flares.

Farmilo disagrees. “There’s no such thing as a normal flare,” he told an audience at the International Hoof-Care Summit in Cincinnati, Ohio, earlier this year.

Early Step Toward A Bigger Problem

Farmilo says flares can be a result of an injury, neglect, poor conformation, or can be caused by improper trimming. However, his biggest concern is that not controlling flares can result in far more serious problems for the horse.

Farmilo’s emphasis on the need to control flares is right in line with his general philosophy on horseshoeing, which stresses a back-to-basics approach, based on correctly balancing the hoof.