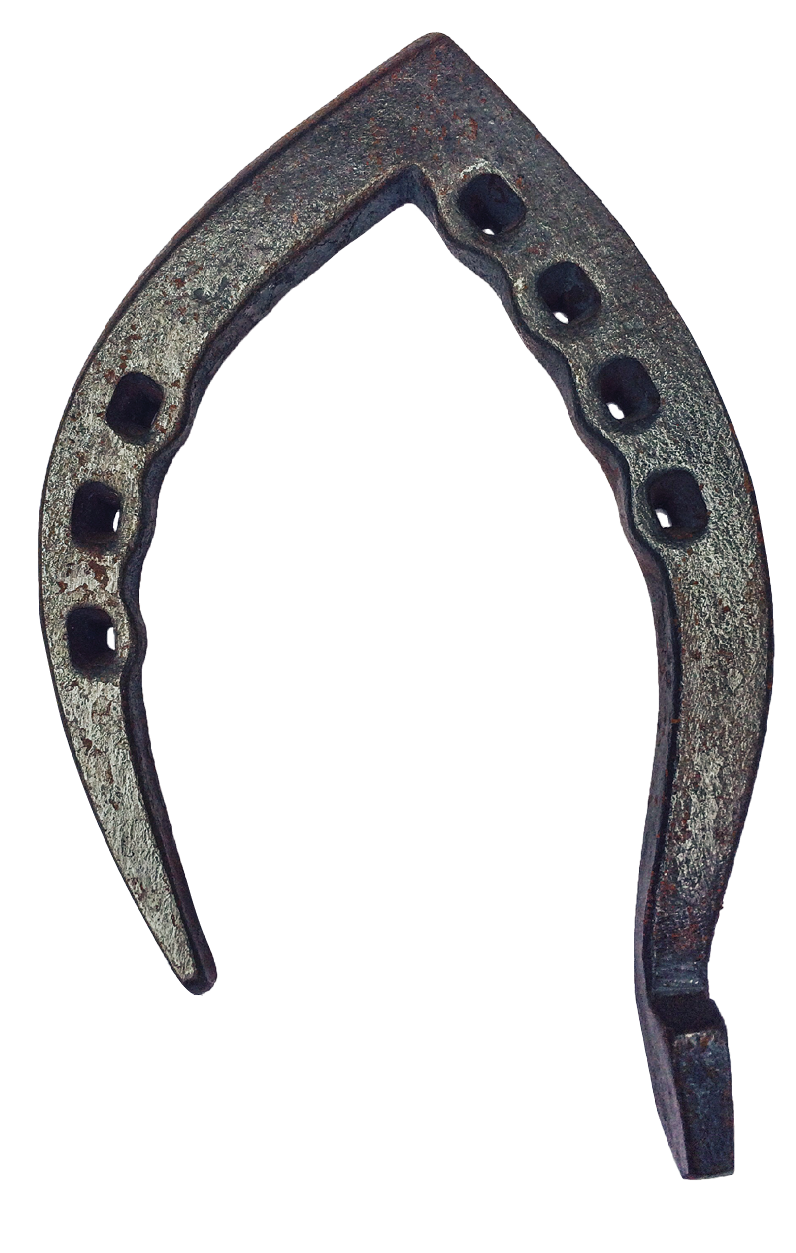 The history of farriery is as rich as it is ancient. It’s believed that migratory Eurasian tribes used horseshoes during the second century before the birth of Christ. As such, a large variety of horseshoes, tools and accessories have been utilized throughout the history of farriery. Some are well known, while others can leave one scratching his or her head. In an effort to promote thought and a bit of mystery, a photo of the item will appear in Briefings, while a brief history will be shared toward the back of the issue. 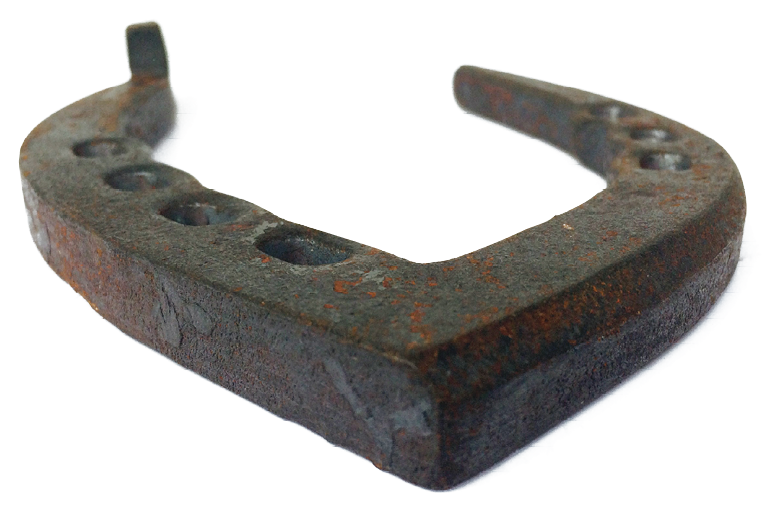 “It’s pretty radical,” says Roy Bloom, the International Horseshoeing Hall Of Fame member who has the shoe among his collection but did not apply it. “It’s just something I’ve never seen before. Whoever dreamed it up was creative.”

Thanks to Roy Bloom of Drummond, Wis., for sharing this antique horseshoe!

Do you have a shoe or tool that you’d like to share or want more information about? Submit photos of your item, as well as its history and how it was used to Jeff Cota at jcota@lessitermedia.com.