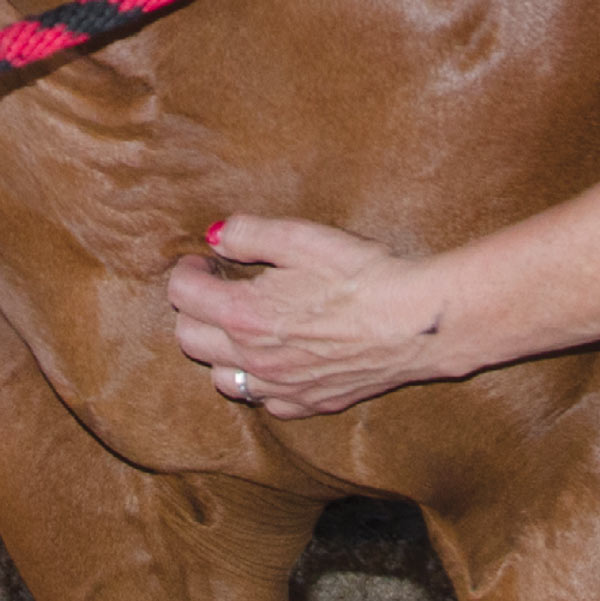 Pictured Above: Lawsuits in two states successfully challenged veterinary practice acts that barred massage therapy by those who are not vets

It’s been an eventful year in the courtroom for veterinary practice acts after veterinary medical boards in Tennessee and Arizona lost bids to shut down five certified animal massage practitioners — including four who specialize in equids.

The respective boards issued cease-and-desist orders to each of the massage therapists, threatening them with fines and jail time if they did not comply. The quintet filed lawsuits, claiming that the boards were violating their state and federal constitutional rights to earn an honest living.

The Tennessee Board of Veterinary Medical Examiners issued cease-and-desist orders to Martha Stowe and Laurie Wheeler in April 2016, threatening them with fines and jail time if they continued practicing equine myofascial release therapy without a veterinary license.

“I was terrified,” Stowe told National Review. “I didn’t do any myofascial from the day I received the letter until about June, but then I realized there was no way we could pay our bills if I didn’t do it.”

The order came as a shock to Wheeler, especially considering she has not accepted payment for her services.

The Beacon Center of Tennessee, a free-market think tank based in Nashville, filed a lawsuit in February 2017 arguing that the veterinary board violated their constitutional rights.

Are You Practicing Legally?