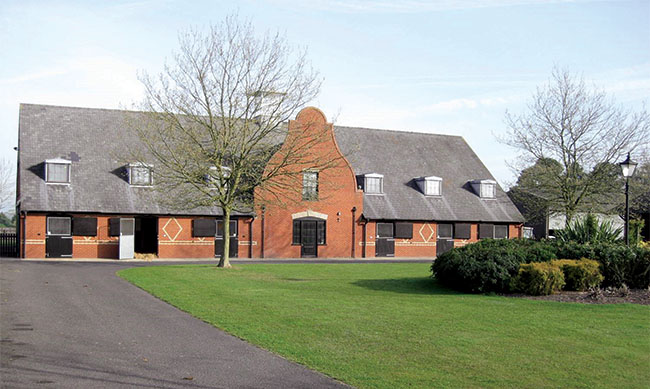 Foal-Extension Lessons From One of the Best

By Chris Gregory posted on March 1, 2010 | Posted in Therapeutic Shoeing

I am going through the process of becoming an examiner for the Worshipful Company of Farriers of Great Britain. So I found myself in Melton Mowbray, England, at the Army School of Farriey last April.

This is a place that I hold dear. I spent several weeks there a few years ago, learning from the late Ivon Bell, FWCF (hons.) and spending time with the likes of Paul Duddy, AWCF. This being my first exam on the other side of the curtain, I had no idea what to expect. Needless to say, I was amazed and honored to be there and I learned more than I could have imagined.

The WCF is an ancient trade company. Its origins have been documented to 1356. The modern history doesn’t start until 1674 but even that means it is more than 100 years older than the United States. The company’s examination process has set the standard in the farrier industry and achieving any level of title from the WCF is something that any farrier can be proud of.

The test in April was a higher-level exam, so we were testing many folks who were going for their Associate of the Worshipful Company of Farriers (AWCF), and a couple of guys that were going for their Fellow of the Worshipful Company of Farriers (FWCF). There are two farrier examiners, one veterinarian examiner and — at this test — one wide-eyed probationary…