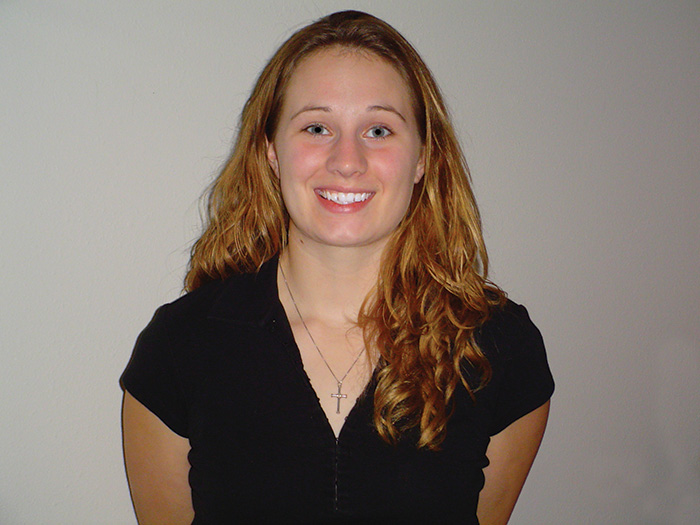 First Years Can Be Tough Ones

Novice farrier touts the benefits of

LEARNING THE ROPES. Melissa Voigt discovered that she still had a lot to learn about horseshoeing after graduating from a 16-week training program.

Late in 2003, I began my journey into the exciting world of horseshoeing. The school I chose to attend was a very reputable one, that offered 2-, 12- and 16-week courses. I chose the 16-week course, thinking that would be plenty of time to learn everything there is to know about horseshoeing.

Of course, I would soon find out I was wrong.

The school supplied me with the tools I would need to shoe horses and build shoes. But the tools I received were inexpensive, low-grade tools. At the time, I didn’t recognize the difference that a higher-grade tool would make.

During the 16 weeks at school, my time was split between lectures, shoeing and forging. Classroom lectures focused on understanding how the biomechanics of the horse’s lower leg and foot work. We took a test about every other week and had pop quizzes occasionally.

Struggling At The Horse

I struggled with trimming and shoeing. I would consistently leave too much foot in fear that taking more would cause the horse to be sore. I also struggled shaping shoes. I could never get that nice perimeter fit. It seemed the more I tried, the worse the shoe fit the foot. When the shoe finally fit and it came time to nail, I would become so afraid of pricking the horse that I was distracted…

Become the Best Farrier You Can Be