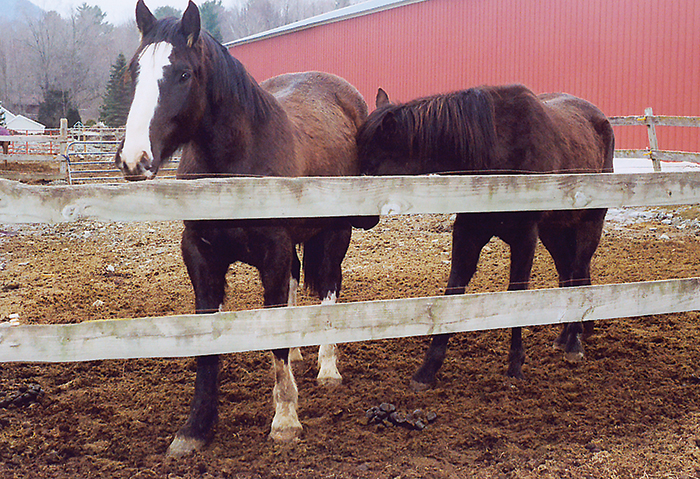 So What Would You Charge Now?

By Pat Tearney posted on November 1, 2004 | Posted in Business Practices

DRAFTS OR BIG HORSES? Most farriers indicated that they charged more for shoeing draft horses, but where do you draw the line between a draft and a horse that’s just big? One farrier indicates he charges draft prices for any horse that wears a size 4 or larger shoe.

Setting shoeing prices is a difficult and important part of running a farriery business. It’s also one many shoers lose a lot of sleep over.

“I know I should raise my prices, but I just don’t think my customers would stand for it.”

How many of us have heard a comment like that from one shoer or another? Many admit they’re still charging the same shoeing price they were years ago — ignoring increases in their own costs for fuel, materials and cost of living.

Six years ago (American Farriers Journal, September/October, 1998, Pages 28 to 36), we put together a “book” of 20 horses and asked farriers to tell us what they would charge to shoe these horses. Recently, we sent out an e-mail survey using the same descriptions. We wanted to see how much prices had changed during the sxi years since our first survey.

It should be noted that these surveys weren’t scientific and the sample for this year was much smaller than that used in 1998.

All of the average prices showed an increase, despite the fact that the upper limit of the range often did not increase and sometimes even dropped. The lower end…