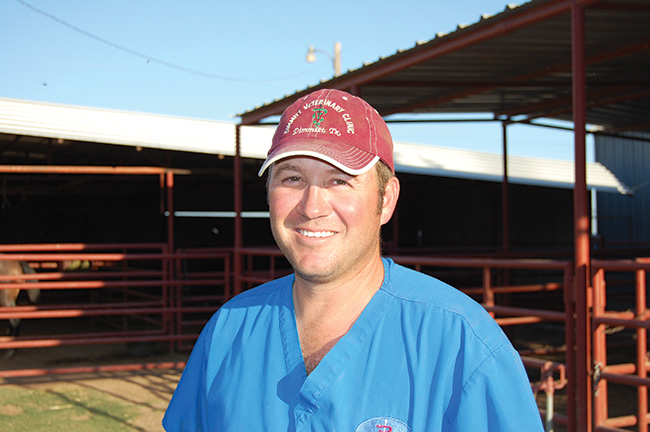 There Was a Crooked Nail

By John Bradshaw posted on March 1, 2012 | Posted in Shoeing

Farrier’s experiment seems to indicate driving bent nails is probably safe for most horses — but he also asks, “Why take a chance?”

Whether it is from a jerking horse or a miscalculated hammer blow, everybody bends a nail now and then. The question is, should those bent nails be driven on in or should they be pulled and thrown away?

When my dad taught me to shoe years ago, his rule was that I pull any bent nails and start with a new one. He might go ahead and drive a nail that got a little outward bow to it, but his young assistant had enough trouble with new nails.

Later on, I adopted that same theory. I might occasionally drive a bowed nail, although rarely a seriously bent one. But while I had doubts about the safeness of driving bent nails, I often saw other farriers do it with no troubles whatsoever.

I often wondered what those bent nails did once they entered the foot. Did the hard hoof straighten them, or was there a crooked nail inside the foot? Did those bowed nails that I thought were safe and never had trouble with run the risk of mashing on the sensitive tissue inside the white line?

With all that in mind, I decided to do a test, driving all sorts of bowed and bent nails and then having radiographs taken of each nail. The results were surprising in some instances, not so much in others.

The horse chosen was a Quarter Horse-Percheron cross, a mare with big feet and nice, wide walls and white lines (Figure 1)…