For Want of a Nail

In a first for Israeli archaeologists, a highway construction project in the Galilee region has unearthed artifacts such as horseshoes and nails that were believed to be left behind by Crusaders in the 12th century.

Archaeologists say the medieval military site, the first Crusader army camp discovered in Israel, was found on Rte. 79 near Tzippori and used between 1099 and 1291. Horseshoe nails were not driven flush to the ground surface of the shoe, the archaeology team says. They were left protruding to provide better traction. As a result, nails would break and require frequent replacement. 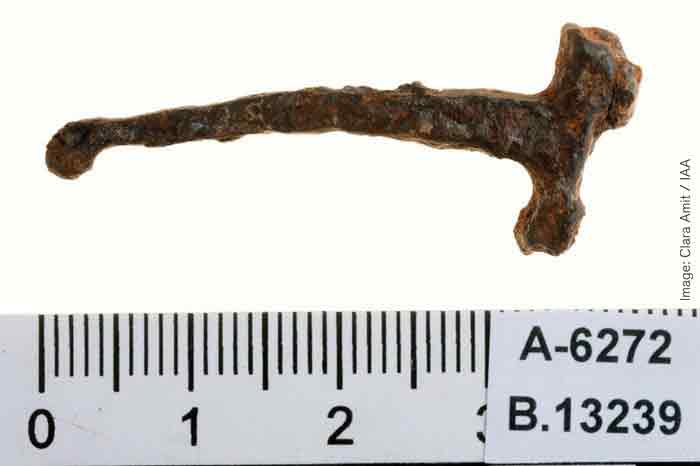 A European-style horseshoe nail, believed to be used by Crusaders, was discovered during a highway construction project in the Galilee region of Israel.

“Most of the nails we found were used,” archaeologist Rafi Lewis told the Haaretz daily newspaper. “It’s like, when you go to war you don’t want a flat tire on your Jeep. They came from all over the place, some from Tyre, some from Ashkelon, and it would have been a few days’ ride to Tzippori. The first thing to do is replace the horseshoe nails.”

What leads scientists to believe that these artifacts were left by Crusaders? The horseshoes and nails are a European style that were not typically used in the Kingdom of Jerusalem or by Muslim military forces.

“We can’t say who sat on the horse,” Lewis says. “As an Israeli soldier, I used a Kalashnikov [made in Russia], but I assume…

Tough Times are Good Times for Some Products

10 Things to Do to Turn Slow Times Into Productive Times

Good Times or Bad Times, Business Education You Can Count On