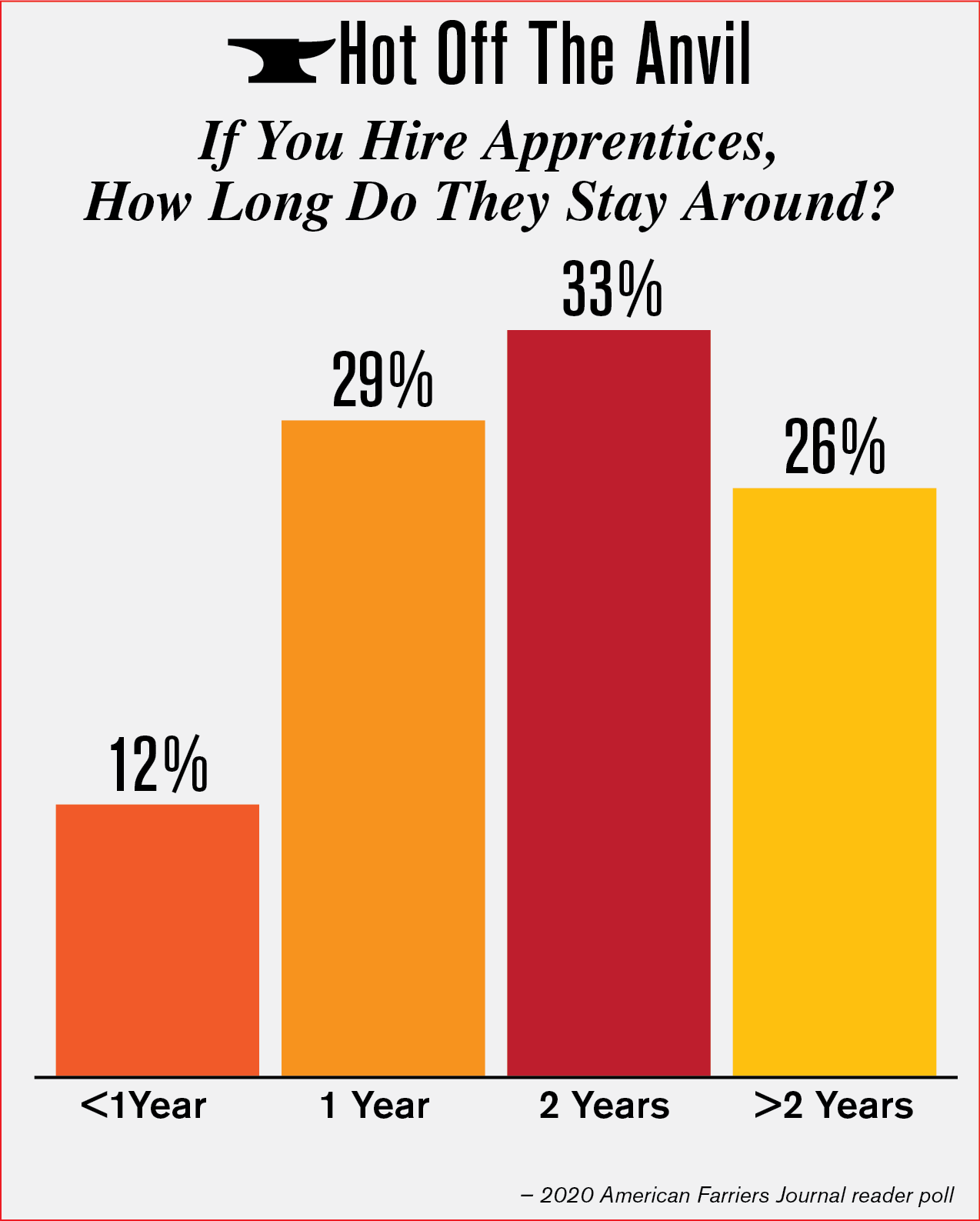 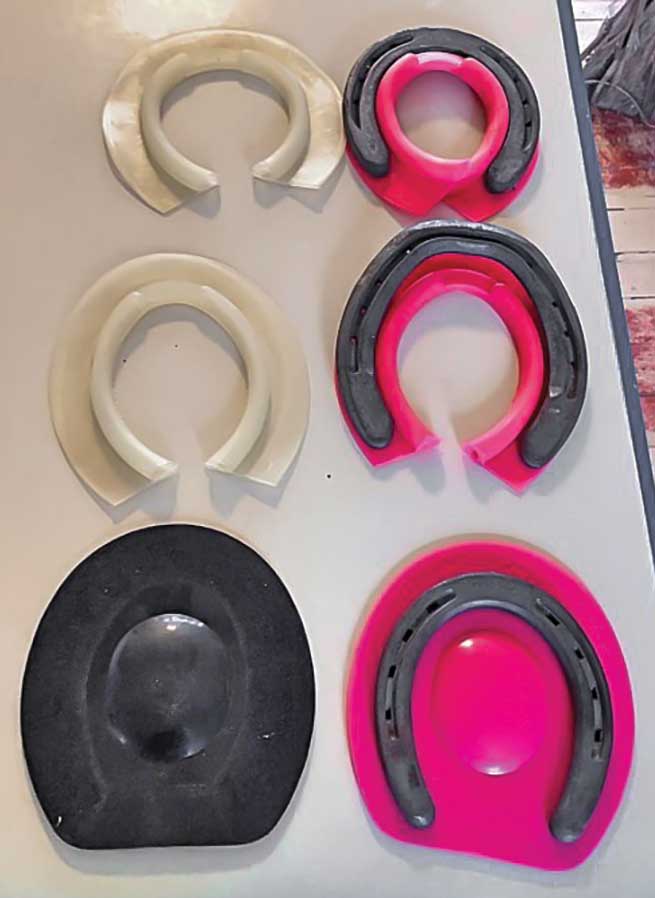 Ray Steele has created pink snow pads to benefit cancer research. The owner and operator of HorseShoes Unlimited in Gill, Mass., will donate 25% of the proceeds to the Dana-Farber Cancer Institute or Massachusetts General Hospital Cancer Center.