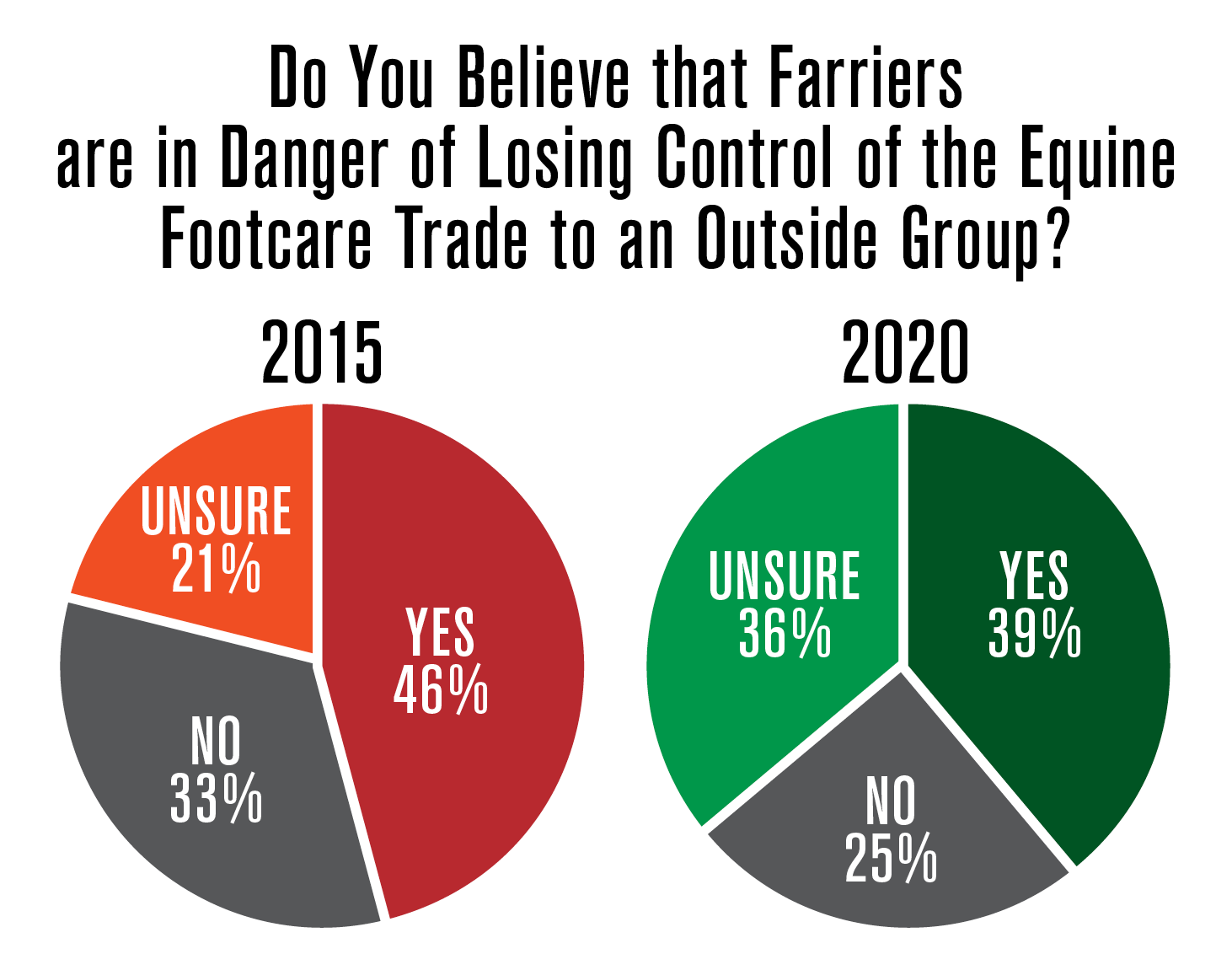 As the Western Canadian Farriers Association awaits the British Columbia government’s next move in creating a governing body for non-veterinary animal health care, farriery officials are putting their ducks in a row to ensure they are prepared to control their industry.

The WCFA and a combined group of non-veterinary animal health care providers are proposing the creation of a voluntary registry to begin the regulatory process for farriery, massage therapy, homeopathy, acupuncture, chiropractic and other services that are restricted by the province and the College of Veterinarians of British Columbia.

“It will give us an opportunity to get the ball rolling without having to include every practitioner in the province,” says Will Clinging, WCFA vice president and head of the organization’s Regulation Committee. “It will give us a little experience and some financial relief by encouraging some cashflow because voluntary registrants would pay a membership fee to be part of the association. These funds would help finance the registration of the governing body once it becomes part of the law.” 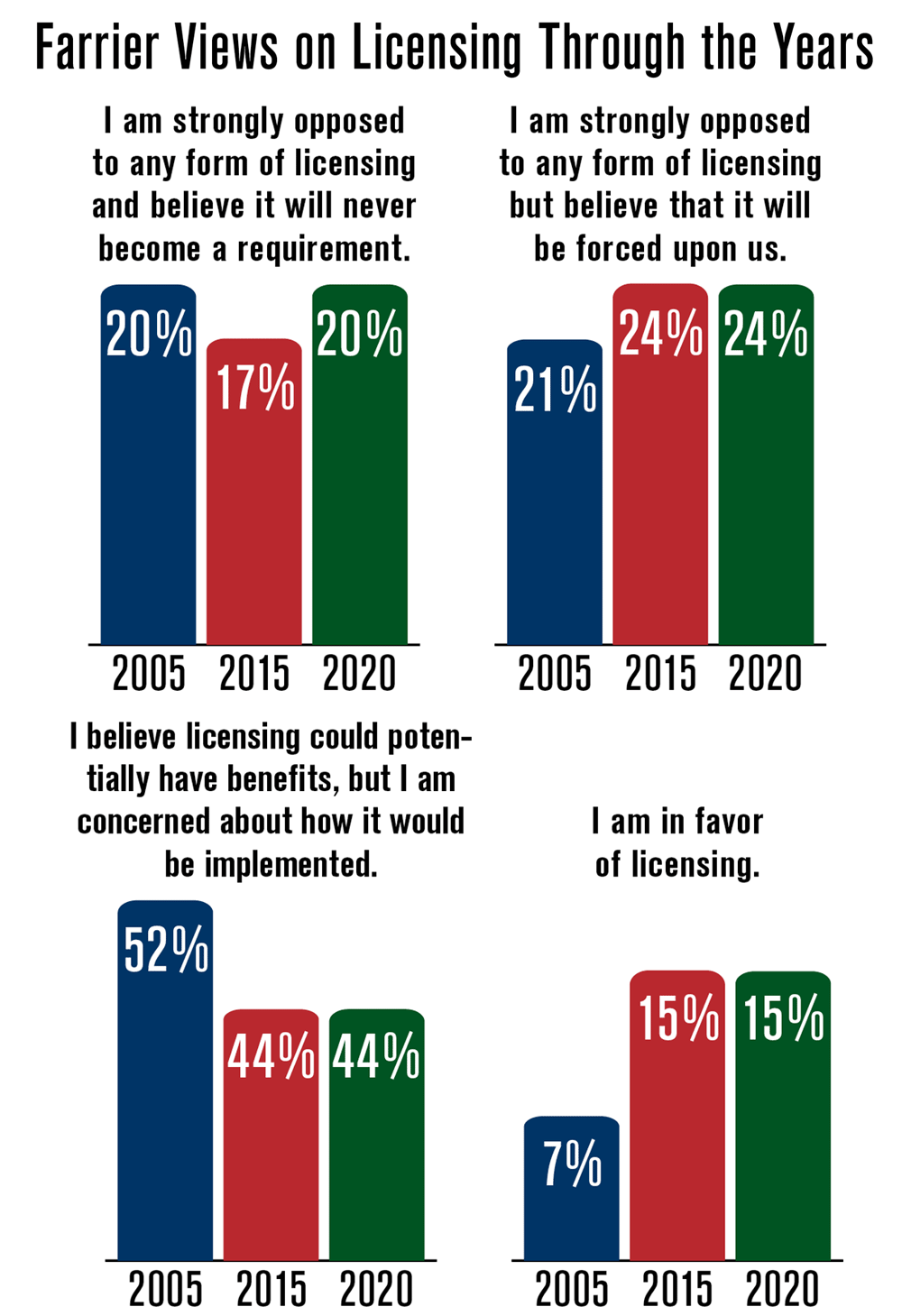 Traditionally, regulation and licensing have been a controversial topic in North America. Although farriers in favor of it remain low, there might be a shift in their openness to it. According to a recent American Farriers Journal survey, 61% believe that licensing could potentially have benefits, but they have concerns about how it would be implemented. That represents a 17% increase from 2015. Meanwhile, 33% are strongly opposed to it — an 8% decrease. Just 6% favor licensing…