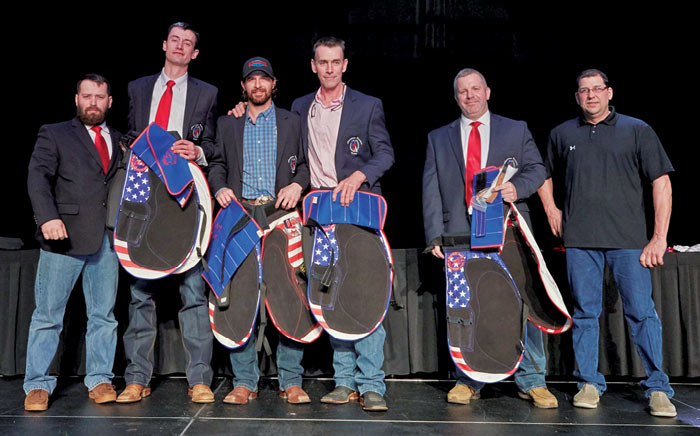 The American Farrier’s Association (AFA) held its 47th annual convention, “Rocking In Reno,” in Reno, Nev., the “Biggest Little City In The World.” The convention was imbued with a fresh energy due to the recent election of a new AFA president for a 2-year term. The convention also featured a lively auction, competition and camaraderie between the attendees.