A few days ago, I was looking back at some of the earlier issues of American Farriers Journal that we’ve published since taking over the magazine in 1992. And as is the case with most of the equine footcare articles we’ve produced over the past several decades, most of the information is still valid today. 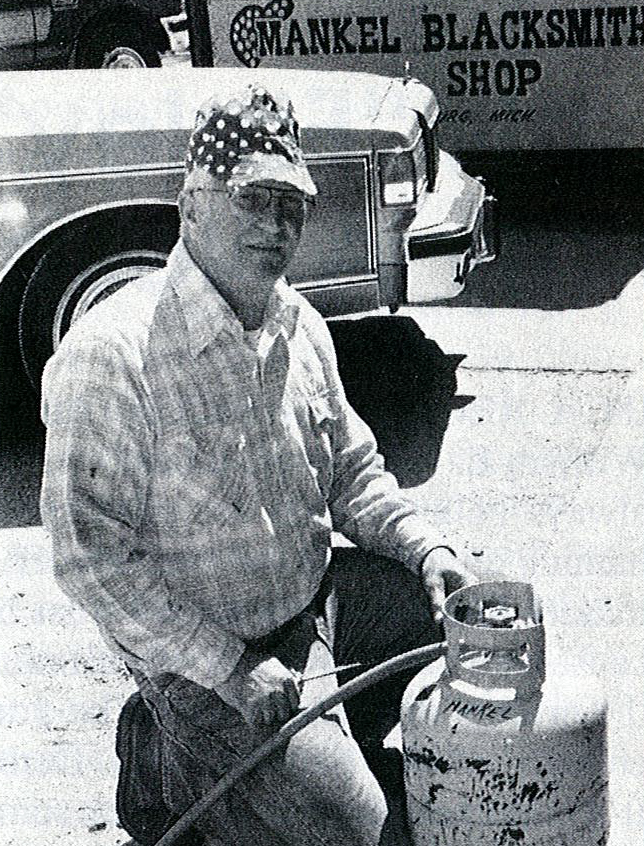 As an example, an article that I wrote for that year’s July/August issue caught my eye with information that is just as valuable to farriers today as it was 22 years ago.

The article offered several tips that came out of an interview with gas forge manufacturer Ken Mankel on how using a forge can be dangerous unless you pay attention to several safety concerns. Here are some gas forge safety ideas that are still as good today as they were 22 years ago.

“The big problem that farriers have with forges,” maintained Mankel, “is that they don’t take the time to properly care for them.”

A veteran farrier, he started manufacturing forges in 1967, a line that is produced today by Mankel Forge in Muskegon, Mich. The operator at that time of the Mankel Blacksmith Shop in Cannonsburg, Mich., Mankel spelled out the most critical mistakes he sees being made with forges.

1. He pointed out that farriers let forge liners get in bad shape — mainly from use and abuse. “This is especially true with ceramic hot boards which eventually wear out,” explains Mankel. “If your forge liner is less than 1/2-in. thick due to excessive use, replace it. Otherwise, it may burn the outer part of the forge when heated up.”

2. If you do welding with your forge, make sure that you patch any holes that develop in your liner. Use a material that won’t be eaten through by welding fluxes.

3. A critical mistake, Mankel said, is that many farriers fail to check gas hoses for leaks and don’t replace these hoses as needed.

“I’ve seen cuts in the connecting gas hoses where farriers have done a black tape patch job to keep them from leaking,” added Mankel. “Instead, cut leaky areas out of the gas hoses and shorten them. Or better yet, replace any leaky gas hoses.”

4. Farriers need to check often for leaks in propane gas tank valves. Mankel explained that the easiest way to do this is to apply soapy water to the valves while watching for gas bubbles. For safety’s sake, it is critical that gas doesn’t leak around the propane tank’s valves.

5. Mankel indicated that you always want to lock the plastic stopper in your propane tank when disconnecting a tank. “Most states now require this for safety reasons,” said Mankel. “By always locking your tank, you will also keep troublesome bugs and dirt out of your forge lines.” 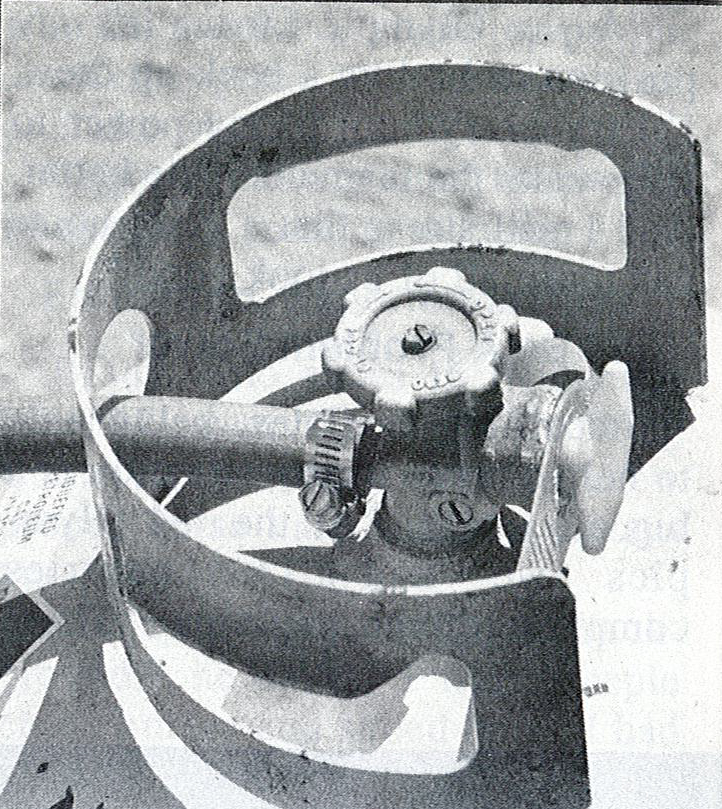 A REAL LIFE-SAVER. Simply clamp a short length of hose to your propane tank, drill a hole through the bed of your truck and run the hose out so potentially explosive gas escapes.

7. Know the forge temperature that works best for you. “To get the most efficient temperature, you need to realize each day is a little different,” he added. “Because of changing atmospheric conditions, especially humidity, you have to adjust your forge accordingly.”

8. Mankel pointed out that a dangerous situation could arise if you fail to vent propane tanks when you store them in a warm truck. “The propane tank’s pop-off safety relief valve will build up pressure and let gas expand into a closed area in your truck,” said Mankel. “Any spark or even a bump from a rear-end collision may cause the tank to explode.”

Mankel encouraged farriers to clamp a short piece of ordinary garden hose over the tank’s pop-off valve. Drill a hole through your truck bed and run the hose through it so gas can escape into the atmosphere.

“With this simple idea, gas will escape instead of building up in the back of your truck,” concluded Mankel. “This quick, easy-to-do procedure could save your life!”