Rasps: Better Use of This Tool

During this webinar event, Bob Smith, founder of Pacific Coast Horseshoeing School and professional farrier discussed one of the most consumable tools in your farrier box — the rasp.

This webinar is brought to you free by Save Edge. 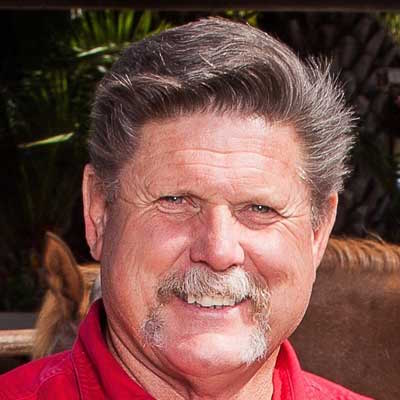 Bob Smith is the founder of Pacific Coast Horseshoeing School and a professional farrier. He is an award winning educator who previously ran a successful horseshoeing practice in the Sacramento, California area. Clients included winning Grand Prix jumpers on the professional circuit, Medal winning dressage horses, winners of Snaffle Bit Futurities in Reno, Oregon and Idaho, Cutting horses competing at Fort Worth, Texas, endurance horses competing in the Tevis Cup 100 mile race as well as many trail and pleasure horses.

He completed his graduate studies in Farrier Science with Dr. Doug Butler at Sul Ross University, Alpine, Texas. Smith is a graduate of California State University at Sacramento. Smith has been awarded numerous honors for both his skill as a farrier and as an educator, including his induction, in 2010, into the International Horseshoeing Hall of Fame at the Kentucky Derby Museum in Louisville, KY. He has also authored many articles published in leading equine magazines such as Practical Horseman and Dressage Today.

To view the content, please register or login.
Registration is free. Use your registered user account to download eGuides, watch webinars and manage your user profile.
KEYWORDS Bob Smith Rasps Save Edge Webinar

I have a 21-year-old Appaloosa mare who recently came down with a case of grass founder. I’m giving her 1-ounce of bute along with one-half cup of grain. Is this amount enough to relieve any pain? What do you recommend?

My farrier says one of my horses has a case of rainrot. Can you explain what it is and is nutrition involved with this problem?