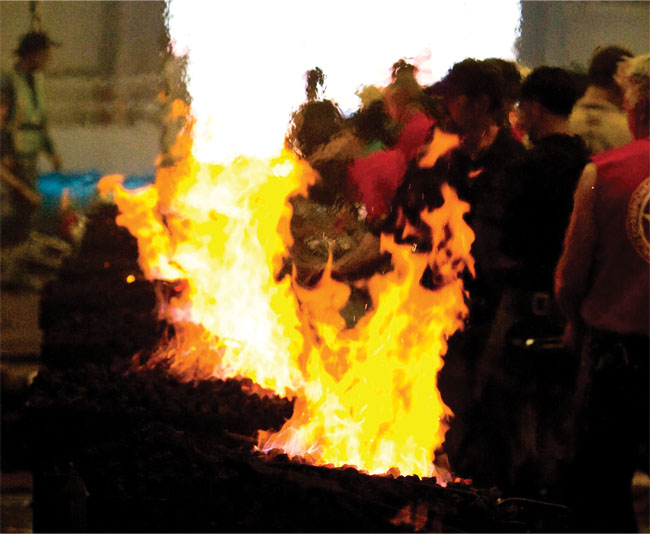 By Frank Lessiter posted on September 1, 2008 | Posted in Forging

Competitors had the sparks flying during the World Championship Blacksmiths’ Contest during the Calgary Stampede.

After participating in the Calgary mail-in forging exercise for 6 years, Flavio Souza captured top honors this year. The Brazilian farrier from Serra Negra, San Paulo, says earning this honor is one of the highlights of his shoeing career.

Each participant receives a collection of farrier supplies worth $237.17. The top finishers also split $10,550.29 worth of footcare products. 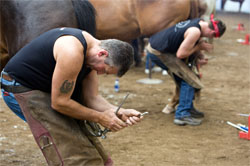 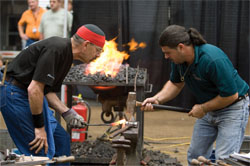 Anything Goes In Mail-In Forging Exercise